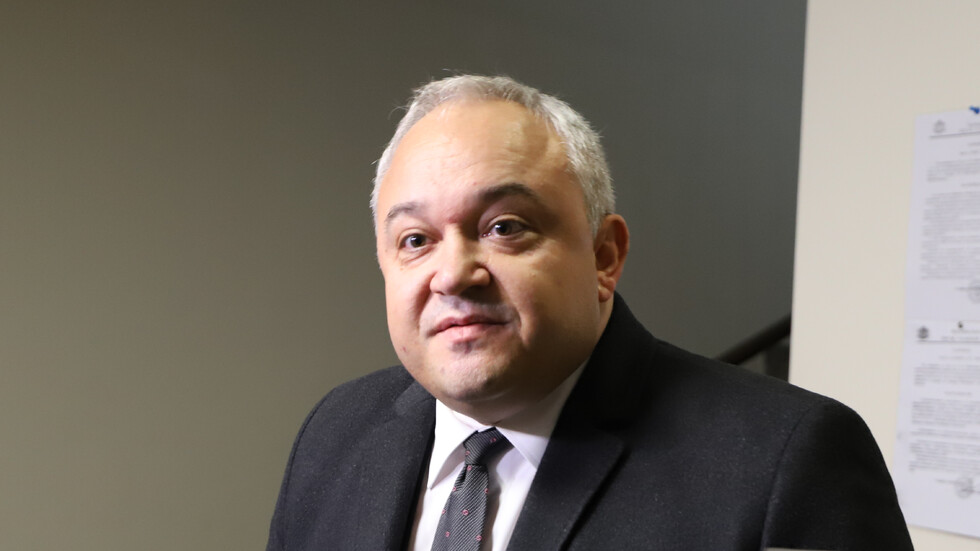 Bulgarian caretaker Interior Minister Ivan Demerdzhiev presented his Ministry's priorities during a news conference on Monday. Demerdzhiev emphasized that his team will do its best to catch up the delay in the progress towards accession to the Schengen agreement and said that a lot of work is to be done around Schengen entry and the Recovery and Resilience Plan.

According to him, Bulgaria is last out of three countries committed by treaty to join the Schengen Area: Croatia is the clear leader, while the Romania-Bulgaria pair is trailing. "We will do our best to make up the gap and be able to enter the Schengen as a part of this trio," Demerdzhiev said.

"Carrying on the fight against vote-buying and corporate voting is a top priority," Demerdzhiev added. When commenting the security of the electoral process, Demerdzhiev stated that his Ministry will begin talks with the Central Election Committee on Tuesday or Wednesday, in order to remediate the identified problems.

Tackling the problem with road safety is another priority which Demerdzhiev's Ministry plans to address by developing a comprehensive strategy and a set of measures, so that long-term results can be achieved promptly.

Smuggling, VAT fraud, and drug dealing are the other problems on which the Interior Ministry will focus. Demerdzhiev also spoke about tackling domestic crime. "We intend to carry out the necessary measures to decrease domestic crime. We recognize that prevention today has points of weakness," he said.

When asked about his plans for changes in the Ministry's administration, he explained that changes will be made only if a particular individual is hindering the Ministry from achieving its goals.