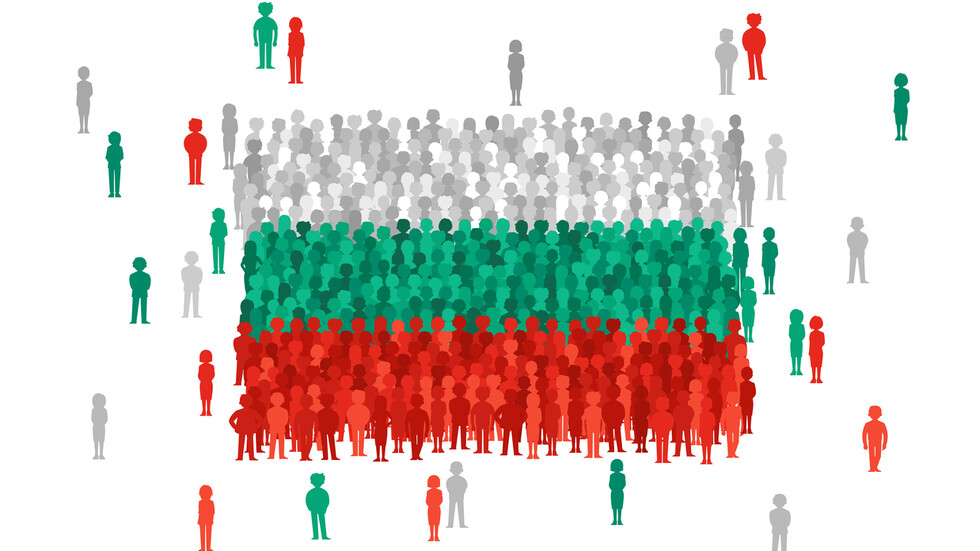 Some 9.2% of Bulgaria's population was not counted during the latest census from September 7 to October 10, 2021, which put the country's population at 6,519,789, the National Statistical Institute reported on Wednesday. Uncounted people neither used the online self-count option nor were visited by an enumerator.

This does not mean that they were left out of the population data. They were included after checks in the register of the Directorate-General of Civil Registration and Administrative Services and other state registers.

There were also people who gave incorrect information about where they lived habitually. Between 1.7% and 2.2% were counted incorrectly based on their declarations of habitual residence.

The check of the census results was carried out between October 11 and October 31, 2021.