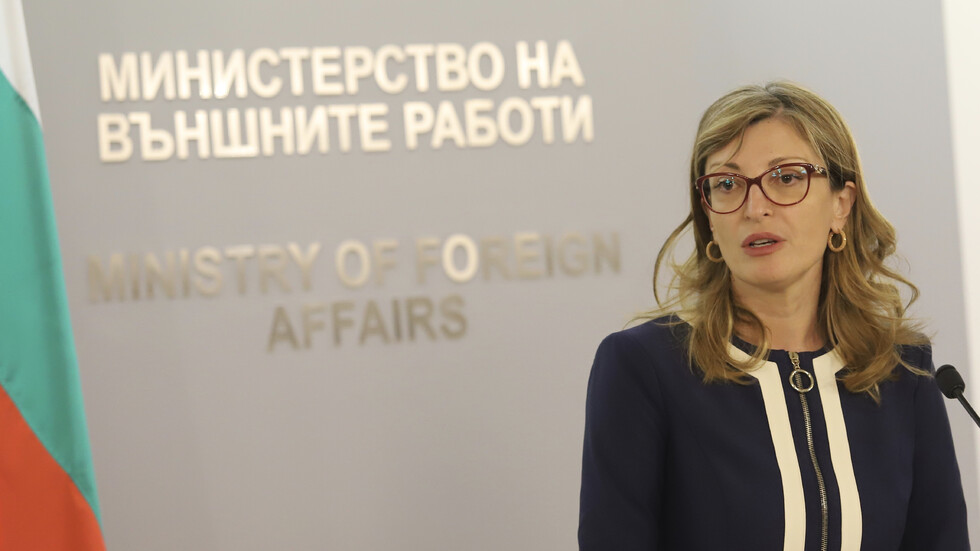 Greek Prime Minister Kyriakos Mitsotakis met Bulgarian Deputy Prime Minister and Minister of Foreign Affairs Ekaterina Zaharieva in Athens today, Kathimerini reported. Talks between the two focused on the COVID-19 epidemic, the situation at the border crossings between the two neighboring countries and developments in the Eastern Mediterranean.

Bulgaria to allocate BGN 1.1 billion for social and economic measures in the fight against COVID-19

Minister Zaharieva's visit is dedicated to the 140th anniversary of the establishment of diplomatic relations between Bulgaria and Greece.