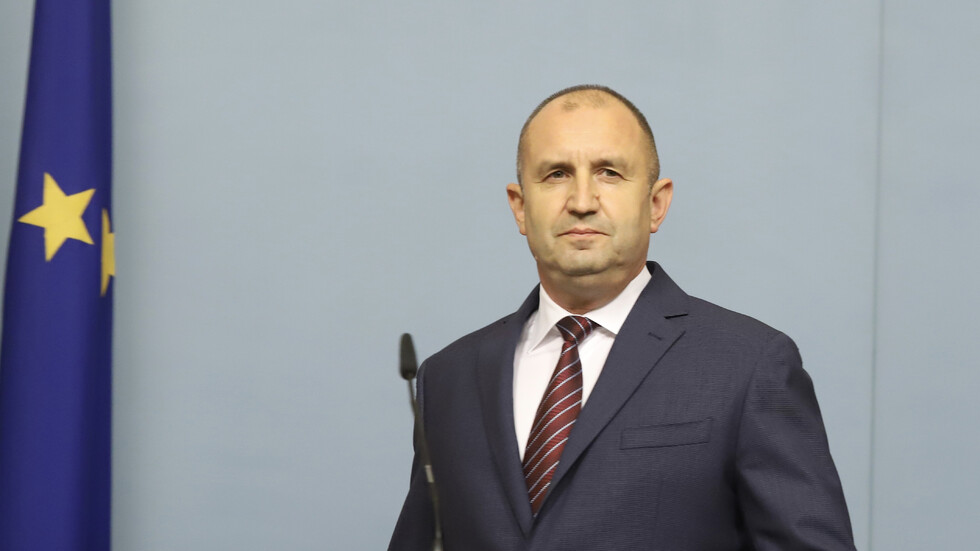 According to President Radev, the new provision approved by the MPs contradicts the constitutional principles

Bulgaria’s President Rumen Radev vetoed a provision in the bill of amendments to the Judiciary Act.

The press secretariat of Bulgaria’s head of state notes that for the second time this year the MPs have amended the relevant provision to the Judiciary Act, both times keeping the possibility for former members of the Supreme Judicial Council to be promoted after the end of their term.

In May 2020, the Supreme Court of Cassation challenged the constitutionality of the so-called "career bonuses".  According to President Radev, the new provision approved by the MPs in the beginning of September contradicts the constitutional principles.