Bulgarian business received over BGN 400 mln during the pandemic 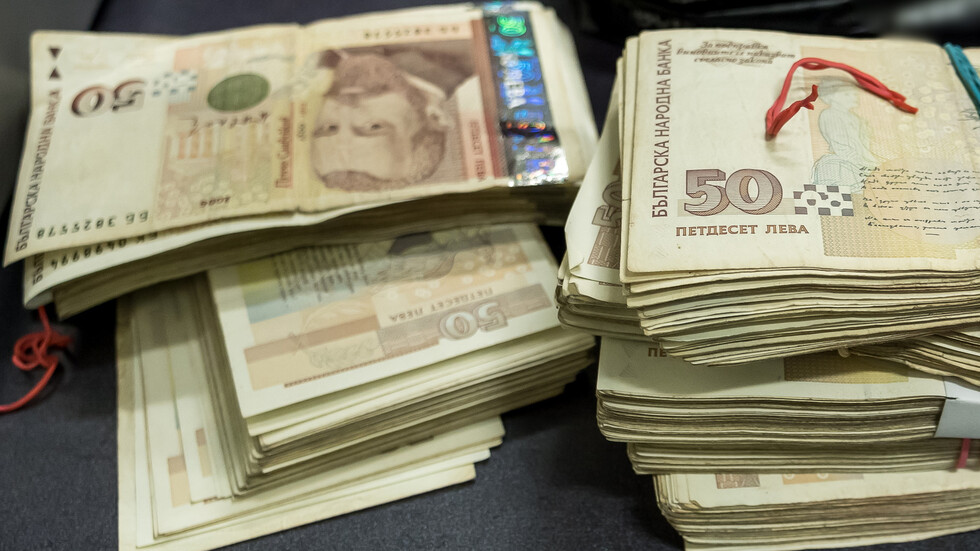 That was announced at the cabinet's meeting on Wednesday

Bulgaria's government launched a campaign for supporting the business in the country during the pandemic allocating BGN 400 mln. That is written in a report of the Economy Minister Lachezar Borisov presented at the government's cabinet sitting on Wednesday.

For the anti-crisis measures taken under the “Innovations and Competiveness” Operational program (OPIC) 2014-2020 the state has given BGN 200 million. Over BGN 210 million are available to businesses as loans under two guarantee programs of the Bulgarian Development Bank.

“The most important thing is that the money reaches the small- and medium-sized businesses quickly,” Prime Minister Boyko Borissov commented.

The Economy Minister reported that over BGN 173 million have been paid under the procedure funded by OPIC for the gratuitous funds for micro companies. In the same way BGN 52 million more could be acquired.

Minister Borissov announced that one more procedure for support of medium-sized enterprises is underway so that additional BGN 200 million will reach the businesses.