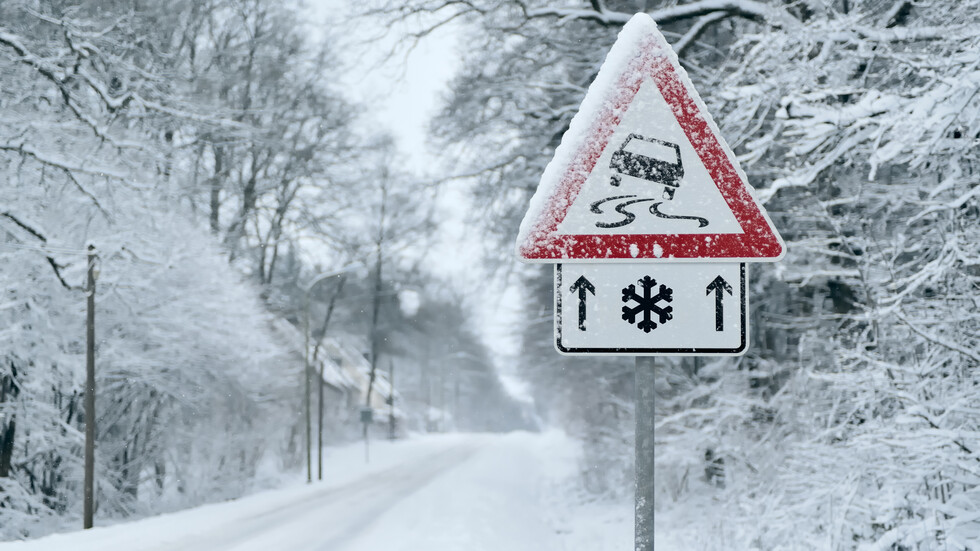 A yellow and orange code alert for significant precipitation, slippery and icy roads was issued today by the National Institute of Meteorology and Hydrology for certain regions of the country. An orange code for significant rainfall with quantities between 35-65 liters per square meter has been announced for the districts of Burgas, Sliven, Yambol, Haskovo, Kardzhali and Smolyan.

More than 100 settlements in the country were left without electricity last night due to the damage caused by the torrential rains. Work is underway to eliminate the power shortage.

The situation in the municipalities of Pernik and Radomir is going back to normal, the Regional Directorate for Fire Safety and Protection of the Population announced. Rivers are monitored 24 hours a day.

20 people need to be evacuated from their houses in the Chernitsite villa zone near Burgas due to a critical increase in the level of the rivers Marinka and Otmanliyska. In 24 hours, 37 liters per square meter of rain fell in the municipality of Burgas, BNR reported.

The mountain pass of the Republic in Stara Planina Mountain is closed for clearing of the snow, as car traffic has been redirected through the Shipka Pass and trucks are waiting on the spot.

Police officers and firefighters rescued 9 people buried under the rubble of their house destroyed by a landslide in Smolyan late last night. The incident with the illegal building made of improvised materials was caused by the heavy rains.