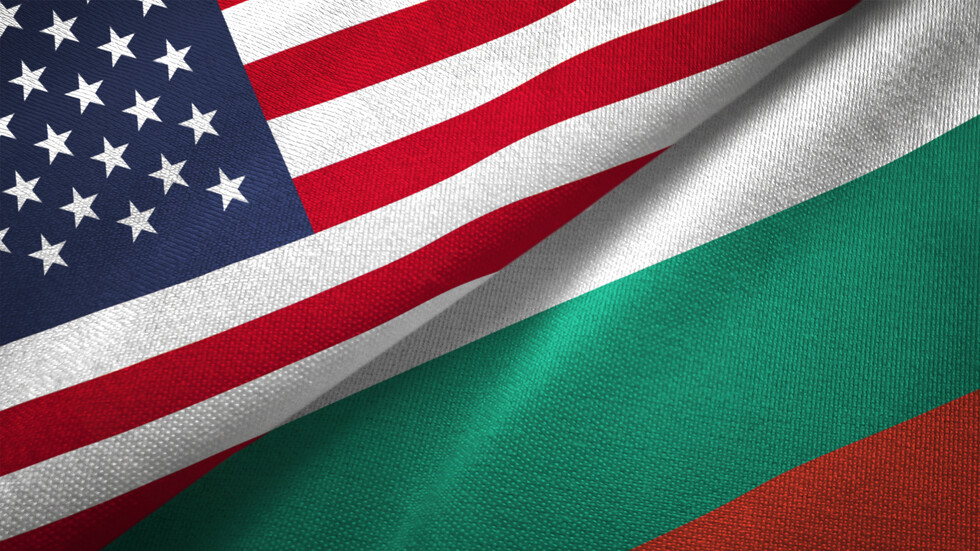 Bulgaria's Minister of Education Krasimir Valchev and the US Ambassador to Bulgaria Hero Mustafa signed an Agreement on Scientific and Technological Cooperation between the two countries for a new 10-year period.

Valchev thanked Ambassador Mustafa for the good cooperation over the years and for her support for Bulgarian education and science. He noted that thanks to the Fulbright Bulgarian-American Commission for Educational Exchange, Bulgaria and the United States have been partnering successfully for three decades.

It has been emphasized that leading Bulgarian scientists work in teams of the best scientific organizations in the United States and achieve success in space research, engineering, physics and chemistry, mathematics and biology.