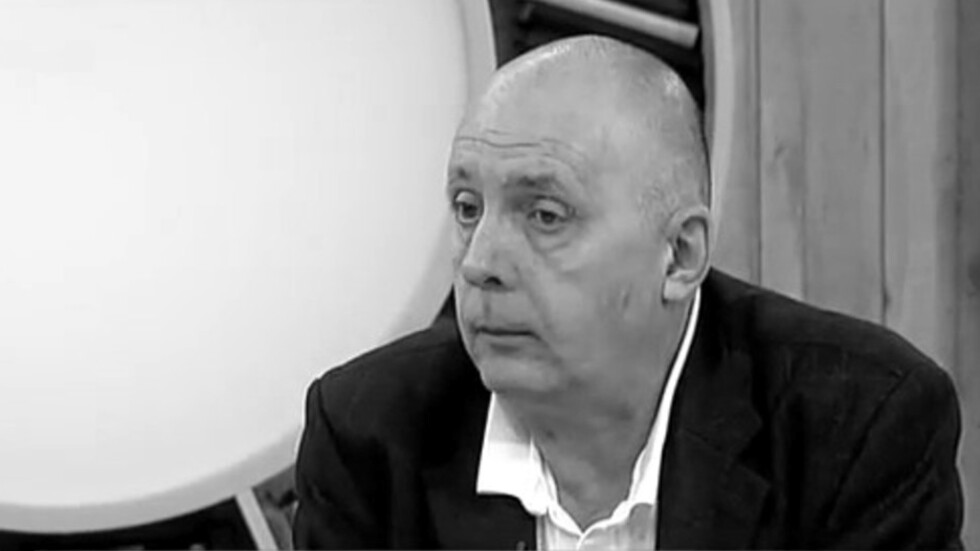 He was admitted to hospital on Monday with a positive COVID-19 test. Later Koritarov lost the battle with the disease.

Georgi Koritarov was born on May 10, 1959 in Sofia. In 1979 he graduated from Sofia University “Kliment Ohridski” with a degree in Slavic philology.

Koritarov started his career in journalism since the establishment of Demokratsia (Democracy) newspaper in 1990. Two years later Koritarov started work at Radio Free Europе. He has also been TV anchor for Nova and TV Europe.

May he rest in peace!