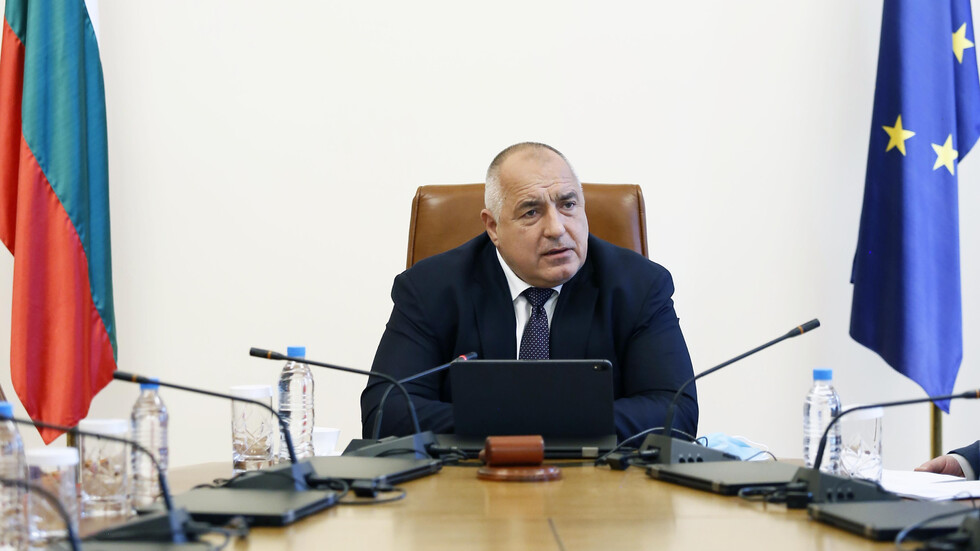 According to Borissov, new elections are not a good option

Prime Minister Boyko Borissov has announced that his party will offer an option of forming a new government. Upon opening the regular government meeting, he congratulated the ministers over the election victory with the words: "We can say with honor and pride that we have fulfilled absolutely all our commitments and promises, so with our experience, expertise and 10% lead over the second party we are obliged to offer a government."

According to him, new elections were not a good option. Boyko Borissov advised "fellow politician Slavi Trifonov", leader of the second political force "There Are Such People" (ITN) to take responsibility and start organizing the composition of his cabinet.

"We will offer a cabinet, they will not approve it and then it would be his turn," the Prime Minister said.