Large quantity of heroin seized during international operation in Sliven 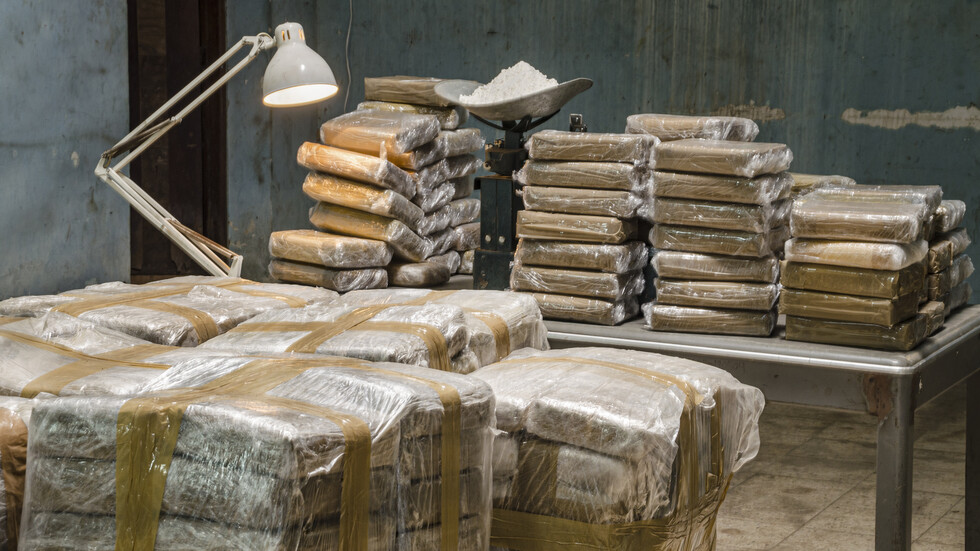 The seized heroin is expected to weigh more than 600 kilograms

Geshev placed the Bulgarian and the U.S. national flags under his announcement and added that “this has been a joint operation between Bulgaria and its international partners.”

The narcotic substance was found in a warehouse in the town of Sliven. The seized heroin is expected to weigh more than 600 kilograms.

At a press conference, the spokeswoman for the Prosecutor General’s Office, Siika Mileva, explained that the heroin was impregnated with marble.