Siika Mileva: No illegal wiretapping of politicians has been ascertained 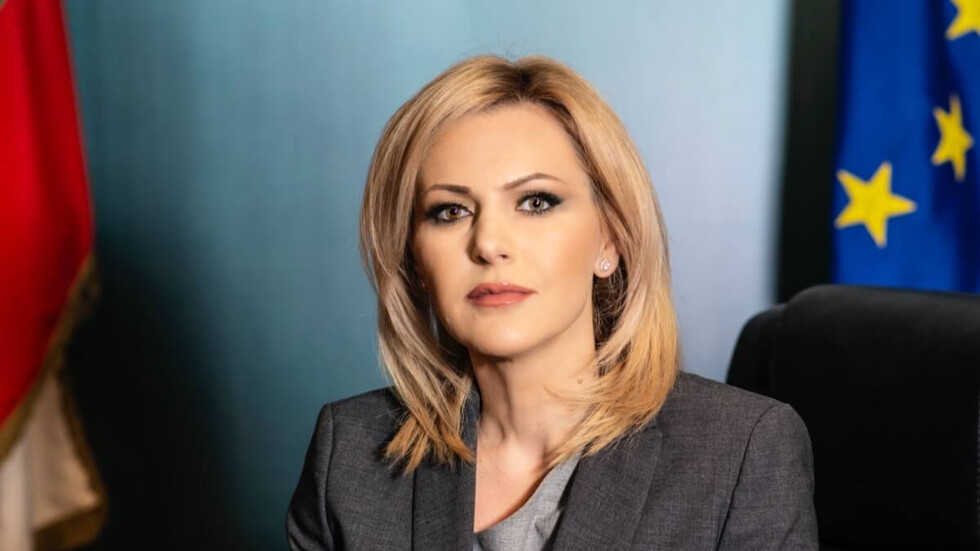 The allegations are being investigated by the National Investigation Service

No illegal wiretapping of politicians has been ascertained. We referred the matter to the National Special Intelligence Means Control Bureau to determine whether there was a violation of the law against the persons mentioned in the media, announced the spokeswoman of the Prosecutor General’s Office Siika Mileva.

The allegations are being investigated by the National Investigation Service. Eleven witnesses have already been interrogated and information has been requested from the services.

The Supreme Prosecutor's Office of Cassation is checking the individuals sanctioned under the Global Magnitsky Act. "Bulgaria’s Prosecutor‘s Office fully agrees with its U.S. partners that the rule of law is at the heart of any democracy", added Siika Mileva.