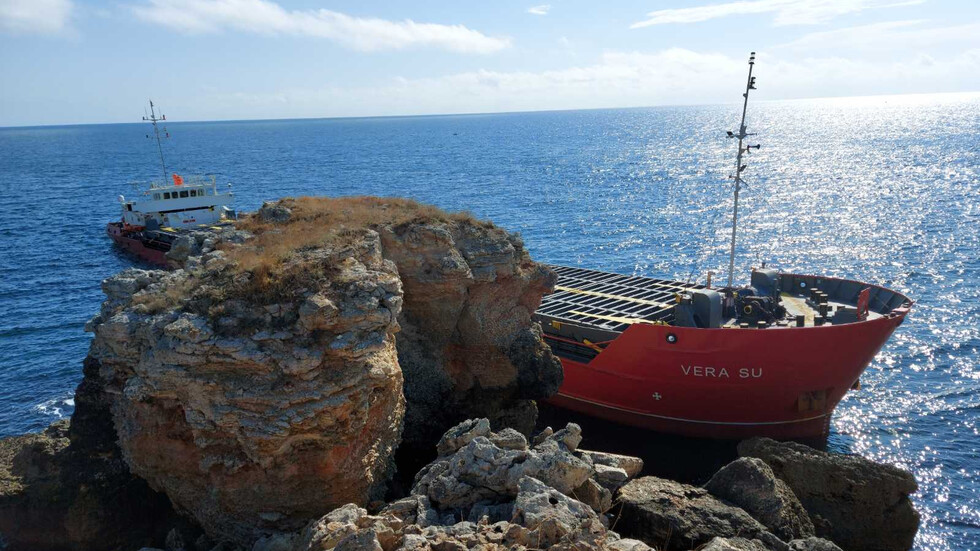 Parallel plans are being made for unloading the dangerous cargo

A crisis response staff has been formed to resolve the situation with the Vera Su ship near Bulgaria's Kamen Bryag on the Black Sea coast, said Bulgarian Minister of Transport Hristo Alexiev.

"We have several priorities - the environment and human health, as well as an operation to evacuate the crew if the weather worsens," the minister said. Alexiev promised today to seek responsibility from officials, BNR reported.

Parallel plans are being made for unloading the dangerous cargo composed of nitrogen fertilizers and removal of the ship, compliant with the ecological norms.

Bulgaria's caretaker Minister of Environment Asen Lichev guarantees that no ecological catastrophe will be allowed.