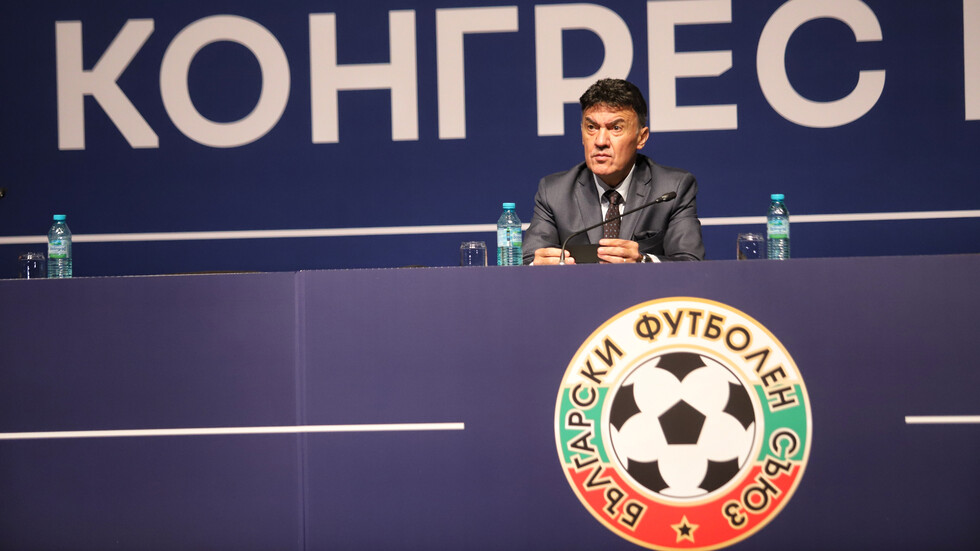 Out of 508 professional and amateur football clubs with a right to vote, 483 were represented at the Congress

Borislav Mihaylov was re-elected President of the Bulgarian Football Union (BFU) at a BFU Extraordinary Congress here on Tuesday. Of the 480 delegates who voted, 241 supported Mihaylov and 230 backed his main opponent Dimitar Berbatov.

Mihaylov resigned in the autumn of 2019 amidst a scandal over racism during a Bulgaria-England match in 2019 after which Prime Minister Boyko Borissov said that his government did not want to work with him. In April 2021 Mihaylov he withdrew his resignation and resumed his functions to prepare the Union for a regular congress in 2022. In September 2021, the Sofia City Court scheduled the extraordinary congress for October 12, 2021, granting an appeal lodged by Berbatov against the BFU Executive Committee's refusal to call it.

Out of 508 professional and amateur football clubs with a right to vote, 483 were represented at the Congress, each by one delegate.

At the beginning, the Congress voted, 411-0 with 72 abstentions, to terminate Mihaylov's current credentials as president. By another vote, the BFU Executive Committee's credentials were also terminated. 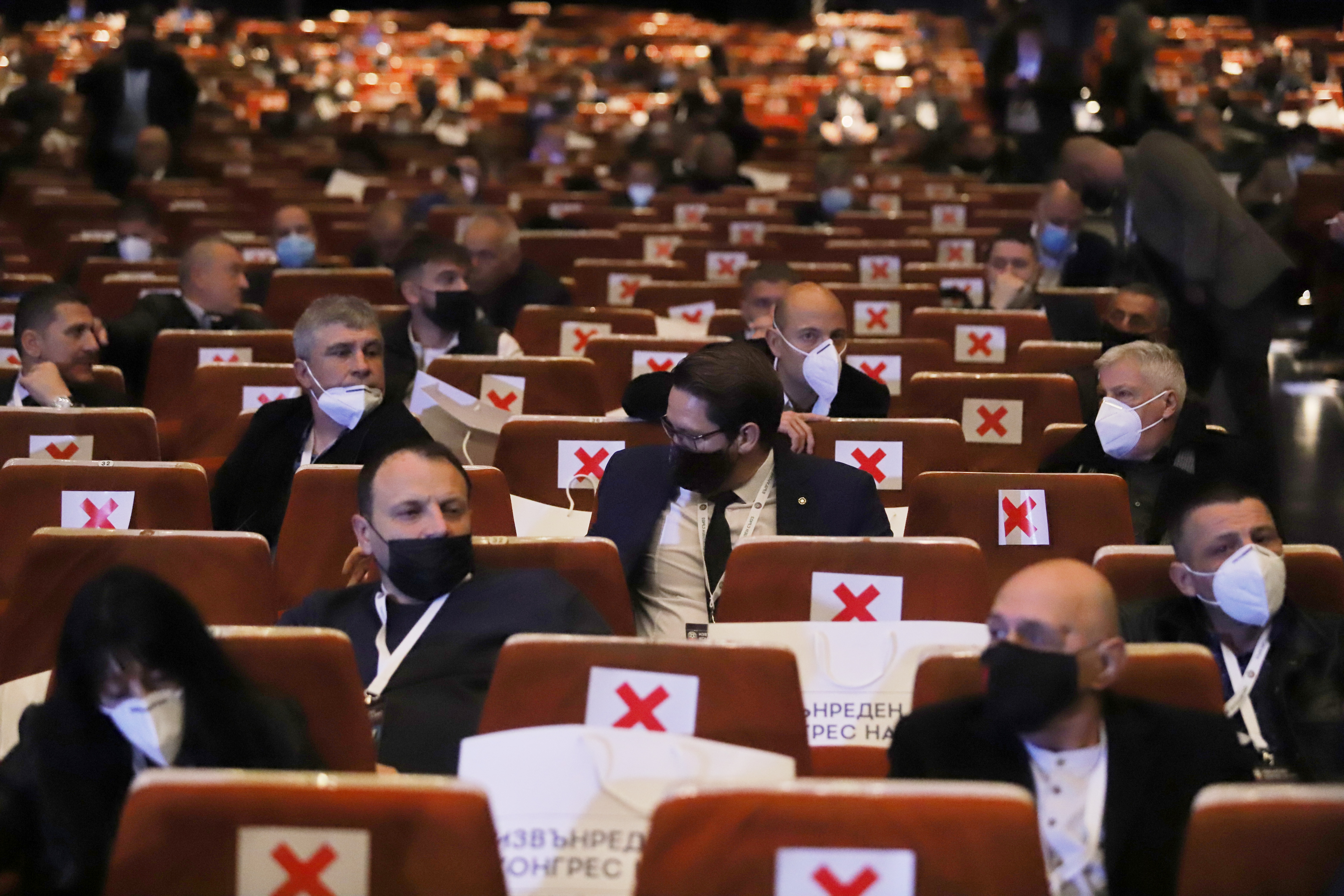 The delegates elected a commission to count the mark-choice ballots for the elections of a new BFU president.

Journalists were confined to a separate press room outside the conference hall and followed the proceedings on video without audio.