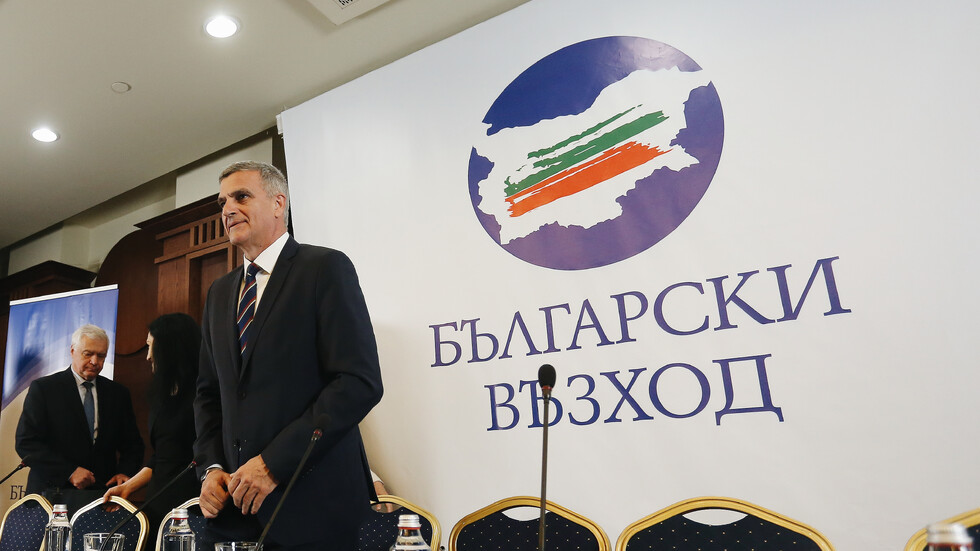 The Initiative Committee of the formation of Bulgaria's former caretaker Prime Minister Stefan Yanev gatthered at a meeting on Thursday. The new political project is called "Bulgarian Rise".

Yanev denied the statements that the party is connected to the President Rumen Radev.

The ex PM assumed there would be early parliamentary vote in Bulgaria in the autumn. "Bulgarian Rise" will take part in the elections, Yanev said.