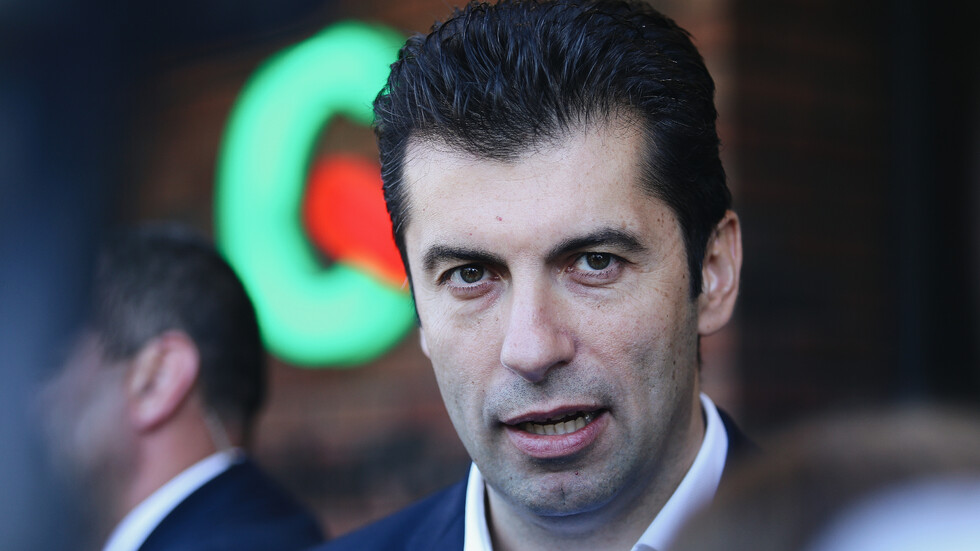 Bulgaria does not depend on Greece's decisions about their payments for Russian gas, Prime Minister commented

Russian President Vladimir Putin has pursued two goals by stopping gas deliveries for Bulgaria. The first was to see if this country would accept payments in rubles and thus become the first country in the EU where a breach could be made. If Bulgaria opposed the Russian blackmail, the second goal was very high gas prices that could make the Bulgarian government fall, the PM said.

"Bulgaria does not depend on Greece's decisions about their payments for Russian gas. We have contracts," Prime Minister added.