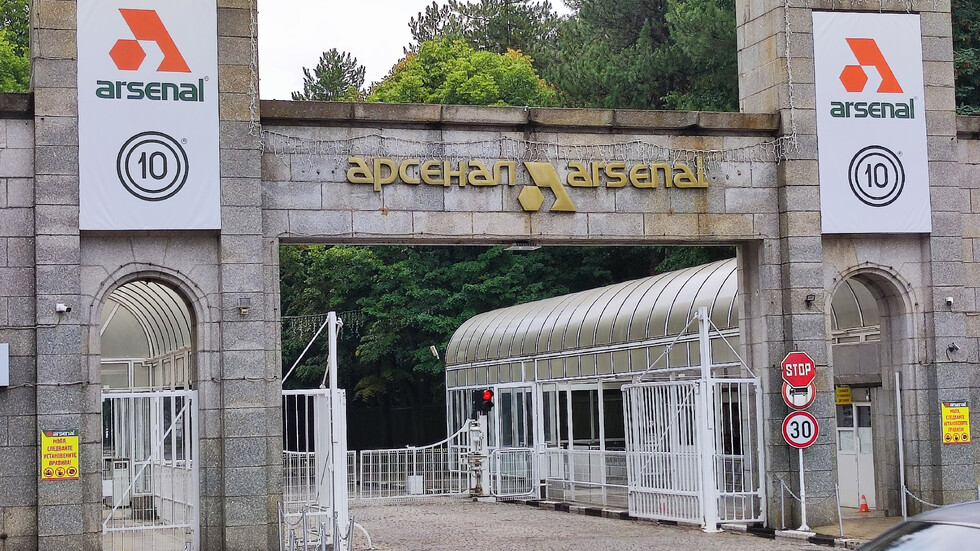 One man died and two women, aged 53 and 43, are still missing after an explosion at the Arsenal weapons plant in Bulgaria's town of Kazanlak. Rescue operations and debris clearance have not yet begun, as there is a risk of a secondary explosion, Todor Deyanov, appellate prosecutor of Plovdiv, said hours after the incident.

A specialist counter-terrorism squad is to secure the perimeter and will search for the two missing women.

Another 43-year-old woman who was near the workshop was also injured. She has a brain injury and was transported to a hospital in Sofia. Her condition is serious.

The workshop was totally destroyed, said Deyanov. He explained that products with sound and light effects have been produced there.