Radev: If there will be third cabinet-forming mandate it is to be handed in January 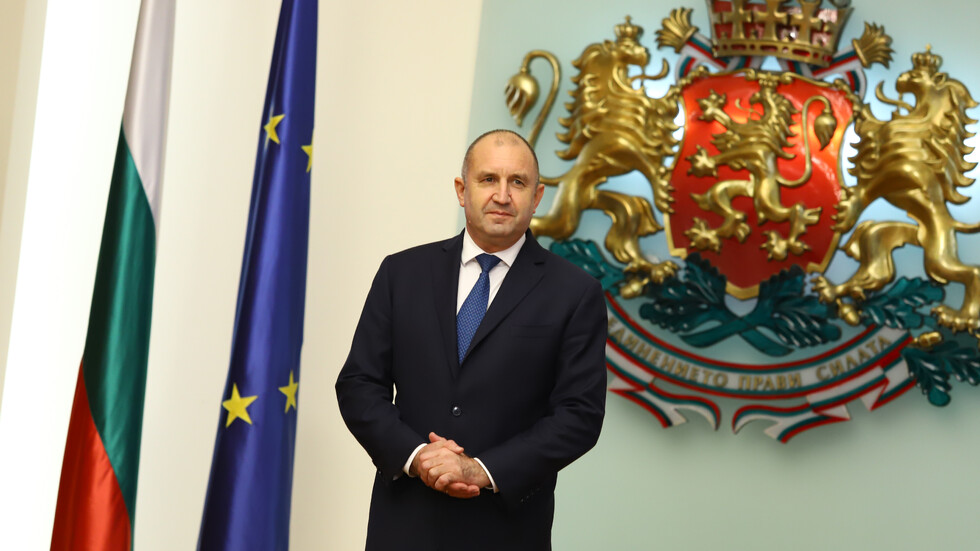 "I will not schedule elections in January and February. We can only imagine what this will lead to, and the risk of even lower voter turnout is real. So the third term will be handed over after in January, so that there will be elections in March," Bulgaria's President Rumen Radev said at the meeting with "Democratic Bulgaria" party on Monday.

The formation came on "Dondukov" 2 for the next consultation with the head of state.

Regarding the formation of a government, the president pointed out that in the last elections the Bulgarian citizens gave a vote in which no party could govern alone. Arithmetic shows that no less than 3 parties are needed to form a government. In order for it to be stable, the creation of a coalition with priorities and structure is required to assure the Bulgarian citizens that this is not an unprincipled gathering of parties, Hristo Ivanov said.