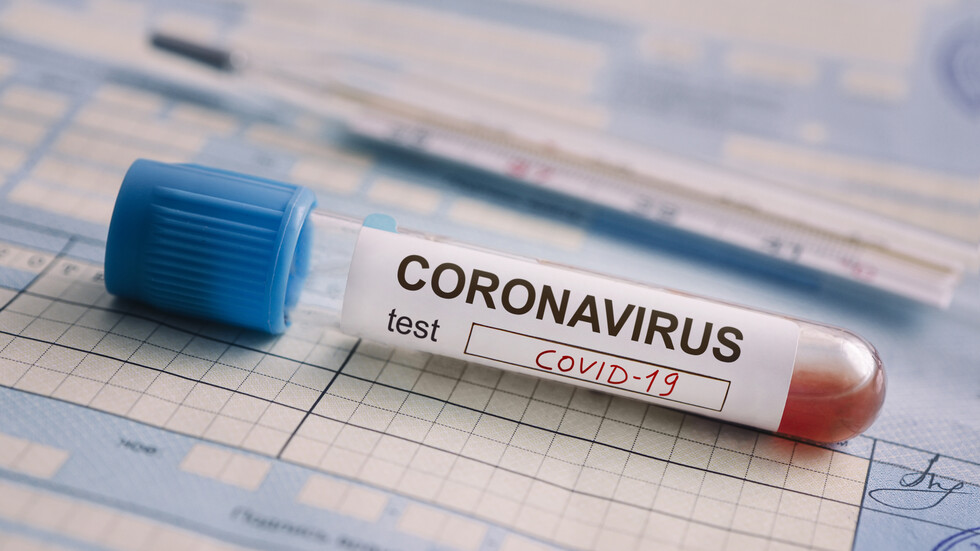 Two of the newly confirmed cases are children, and another two are medics, bringing the number of infected hospital staff to 248

With the daily number of newly cured COVID-19 patients surpassing that of new confirmed infections for a third consecutive day, Bulgaria announced 39 new cases out of 1,912 tested patients.

15 of them are hospitalized, said head of the national coronavirus task force Prof. Moutafchiiski at a briefing in the Council of Ministers on Thursday morning. The total number of confirmed cases in Bulgaria reached 2,331, BTA informs.

Director of the Sofia Regional Health Inspectorate Doncho Penchev said that checks are still being carried out in malls. According to him, the air conditioning systems in malls are very modern, and there is no cause for concern regarding their proper functioning at this stage. The microclimate in malls is also being checked, and so far a few recommendations have been made, but no one has been fined.