Up to 12,000 fans to be admitted at final match for Bulgaria's Football Cup 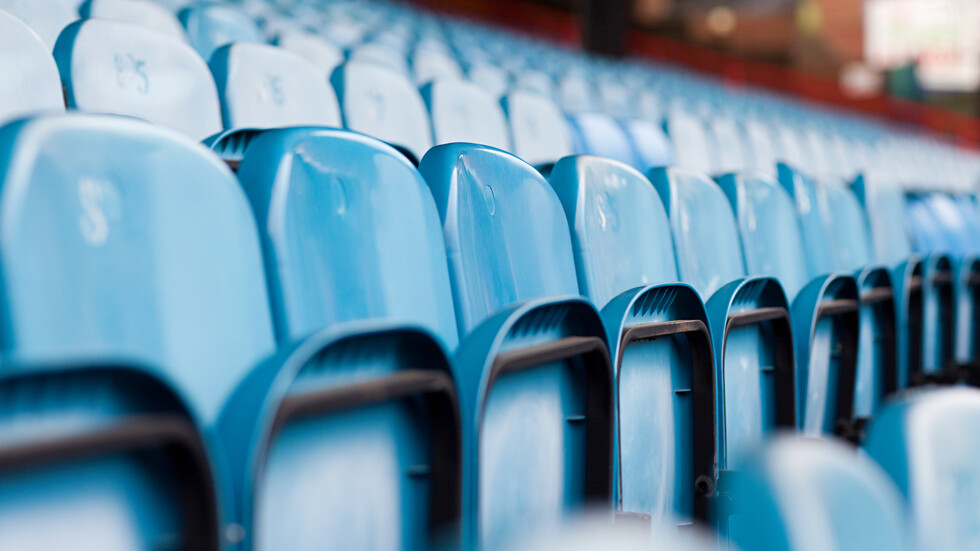 This was announced by Sports Minister Krasen Kralev

Up to 12,000 people will be admitted to the Bulgarian Cup final match between the teams of CSKA Sofia and Lokomotiv Plovdiv on July 1. This was announced by Sports Minister Krasen Kralev after a meeting with Prime Minister Boyko Borissov.

Kralev pointed out that in view of the importance of the match, an exception will be made to the currently adopted rule by order of the Minister of Health from June 22 rule to limit the audience to a maximum of 4 thousand spectators per match.

He expressed disappointment with the behaviour of some fans who do not follow the instructions and expressed hope that in the future they will be more responsible.