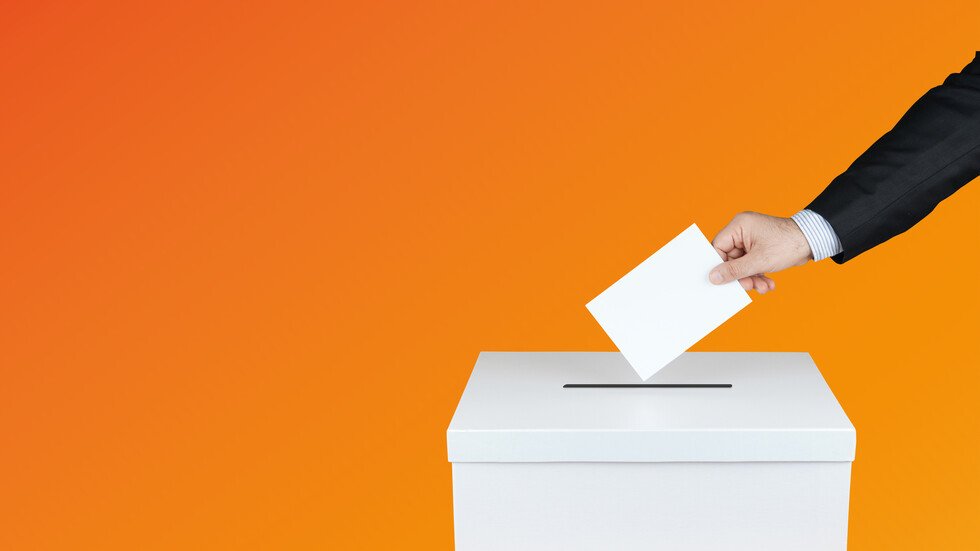 Second is Democratic Bulgaria with 17.50%

The political party of Bulgarian TV personality and host Slavi Trifonov, "There Are Such People" (Ima takav narod ITN) has convincingly won the majority of votes of Bulgarian citizens who voted abroad.

According to the data on the website of Bulgaria's Central Election Commission with 96.34% of the election protocols processed, There Are Such People party has won 30.13% of the votes of Bulgarians abroad who voted in the parliamentary elections. Second is Democratic Bulgaria with 17.50%.