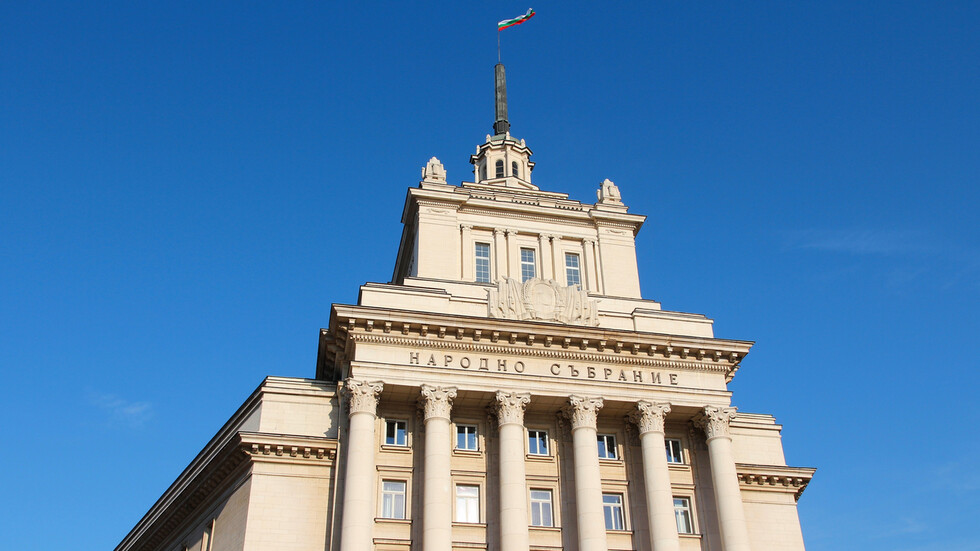 At a midnight sitting Bulgaria’s Central Election Commission has distributed the Parliamentary mandates to the six political forces that entered this country’s new National Assembly. GERB/SDS will have 75 MPs in the new Parliament, “There is Such a People” party will have 51 MPs, BSP for Bulgaria-43 MPs, MRF-30 MPs, Democratic Bulgaria-27 and “Stand up! Thugs out!” coalition-14 MPs.

Borissov: I give up my seat in the National Assembly

44,779 people voted with “I do not support anyone” option. Preferential voting was used by more than 43% of the voters.

The Central Election Commission removed six people from MRF party and two people from GERB/SDS coalition from the list of elected MPs, including Premier Boyko Borissov, upon receipt of their requests.

“We managed to hold legal and fair elections amid the pandemic”, commented the Chairman of the Central Election Commission Alexander Andreev.