UEFA EURO 2020 to kick off with virtual performance 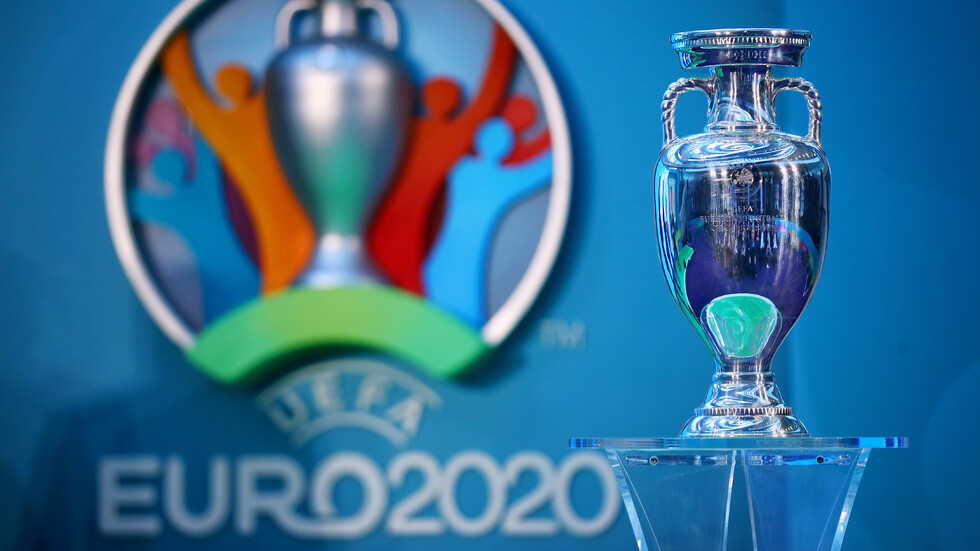 Italy will be hosting Turkey for the first match

Martin Garrix, Bono and The Edge will take centre stage at the UEFA EURO 2020 opening match in the Olimpico in Rome with a virtual performance that will use cutting-edge technology to bring fans closer to the competition’s curtain-raiser on 11 June, uefa.com announces.

The collaboration of the U2 rock legends and one of the world’s biggest DJs/producers on the Official Song of UEFA EURO 2020 has extended to a digital recreation of the Olimpico which will see the three artists come together as never before for a celebratory performance of We Are The People. The song will be played as part of the opening ceremony moments before kick-off of the tournament’s first match between Italy and Turkey.

The four-time world champions will try to take advantage of playing at home and will look to use their experience to beat Senol Günes’ players, the youngest squad in the tournament.

Turkey however won’t be an easy opponent for the Italians as they have only lost three times in their 26 matches since Günes stepped back into one of the hottest of hotseats.