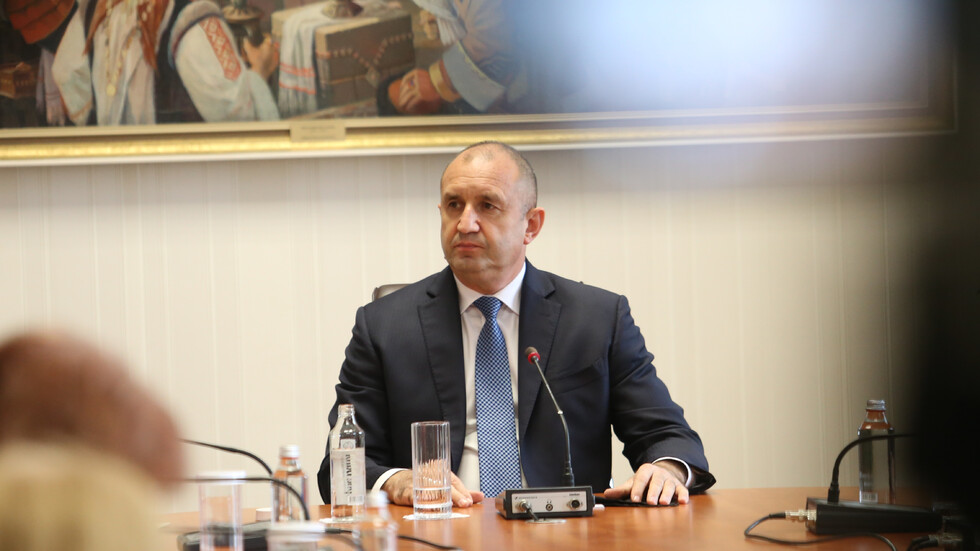 "I will dissolve Parliament as quickly as possible in line with the Constitution, the Election Code and the statutory time for issuing a decree and will schedule two-in-one elections on November 14," said President Rumen Radev in Pleven on Saturday.

"In this way we will save money and more importantly people's time. Another important thing is that the two campaigns for the parliamentary and the presidential elections will take part simultaneously," he added.

"I am a firm supporter of supraparty consensus and I will rely on the support of all decent Bulgarians to rally for the big goals: the fight against poverty and lawlessness and for free and prosperous Bulgaria. I think that the presidential campaign will be another guide for Bulgarian voters as to which parties and politicians are working for the future and which are defending corruption schemes and the system," said the head of State.

He underscored that he expects from the next caretaker government to continue to work to stamp out corruption from Bulgarian institutions and work transparently and responsibly to the benefit of Bulgarian citizens.

Ahead of his remarks to the media President Rumen Radev attended observances in Pleven marking the 144th anniversary of the beginning of the third assault for the liberation of the city in the Russo-Turkish war. Radev paid tribute to those who died for Bulgaria's liberation in the Skobelev Park Museum next to the Pleven Epopee 1877 Panorama and laid a wreath at the ossuary in the park. After the observances at the Panorama the head of State presented the President' Badge of Honour to former Pleven Mayor Andrey Romanov (1971-1979) and architects Ivo Petrov and Plamena Tsacheva who played a pivotal role in the construction of the Panorama.