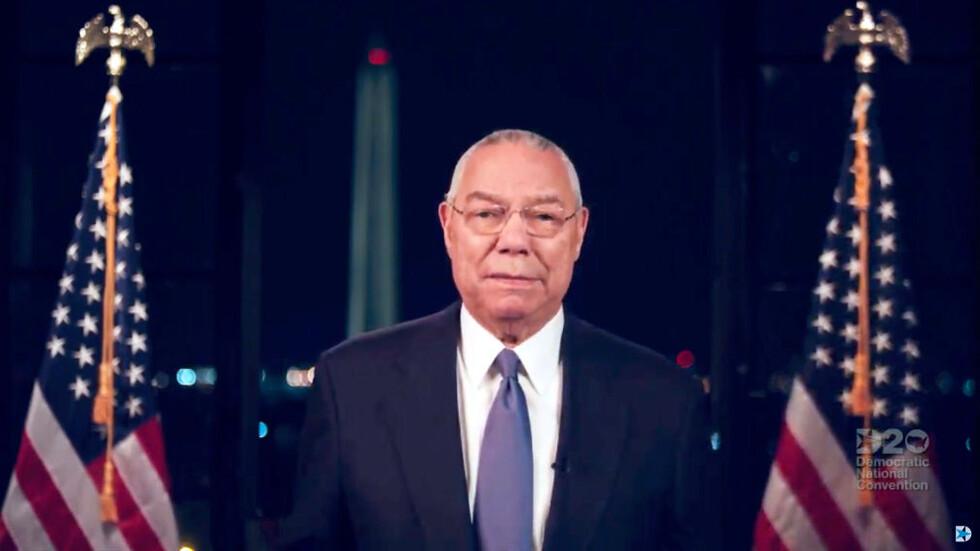 He passed away because of COVID-19 complications

Former US Secretary of state Colin Powell died on Monday morning from complications from COVID-19, his family announced on Facebook. He was 84.