Bulgarians abroad to vote in 760 sections in 68 coutries 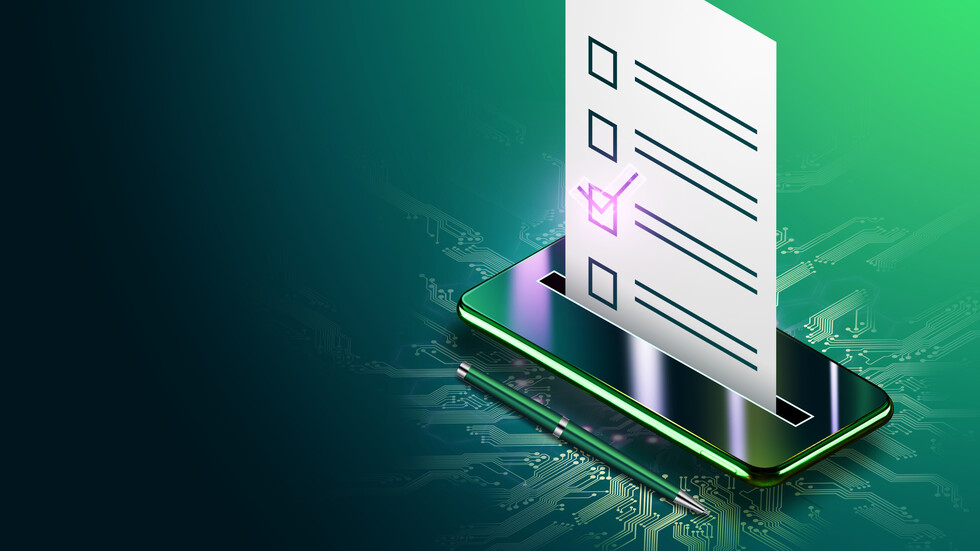 About 56,000 applications have already been submitted

Bulgarians abroad will vote in 760 sections in 68 countries at the elections on November 14. That was announced by Ivan Kondov - head of a working group for voting abroad at the Ministry of Foreign Affairs.

Machine voting will be held in at least 200 of the polling stations. About 56,000 applications have already been submitted.