Biden administration does not consider sanctions against Bulgaria 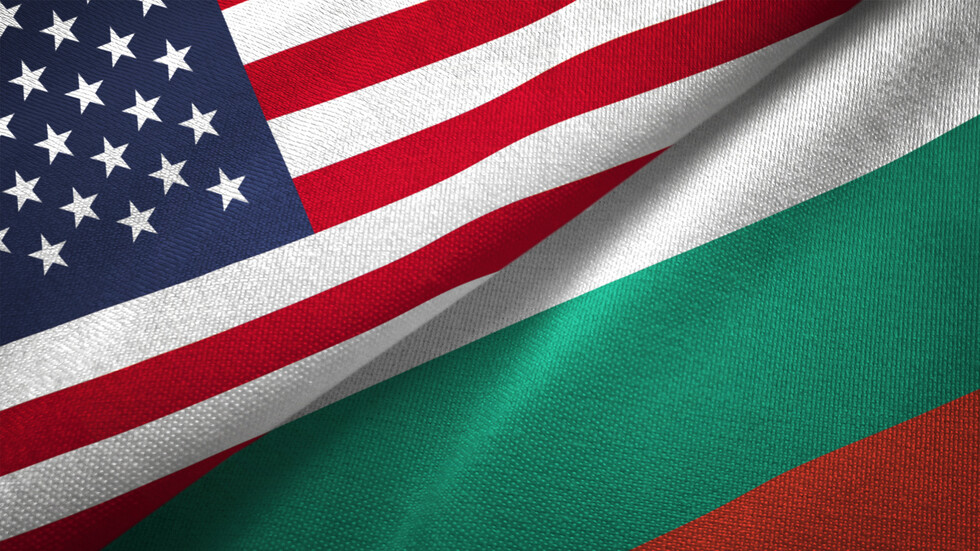 The administration of US President Joe Biden is not considering sanctions against the Bulgarian government, sources familiar with the situation in Washington told NOVA.

The news comes as a reply to the statement of the American congresswoman Claudia Tenney for the Macedonian edition of the “Voice of America”. According to her, the imposition of sanctions against Bulgaria was possible due to the veto on the start of negotiations for North Macedonia’s accession to the European Union.