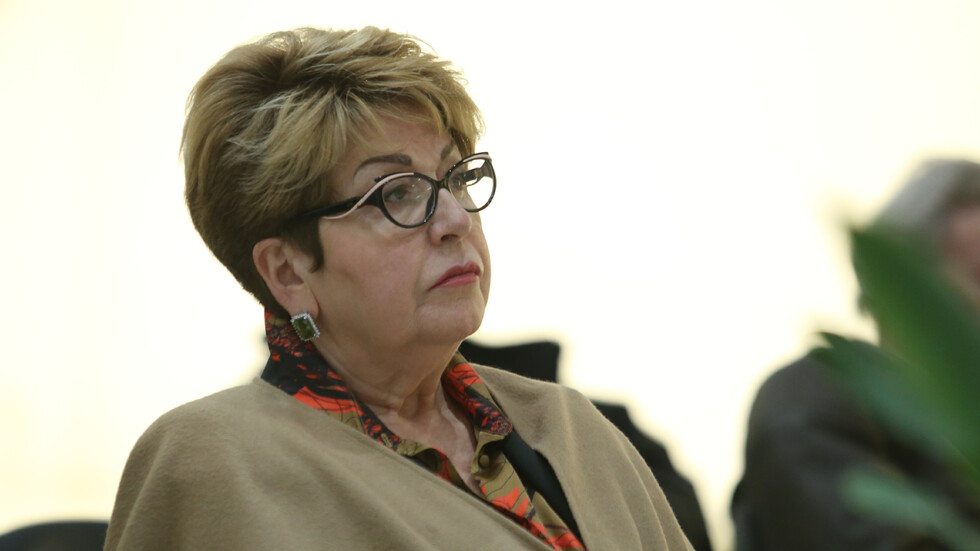 Russian Ambassador to Sofia Eleonora Mitrofanova has handed a Note Verbale to the Bulgarian Foreign Ministry, in which she demands that by 12.00 noon on July 1 the country withdraws its desicion to expel 70 employees of the Russian mission. Otherwise, "the issue of closing the Embassy of the Russian Federation in the Republic of Bulgaria will be brought to the attention of the Russia's leadership without delay," Mitrofanova said.

After the Bulgarian authorities ignored the Ambassador's appeal she announced she would ask Moscow to close its embassy in the Balkan country. That would inevitably lead to the closure of Bulgaria's embassy in Moscow too, Mitrfanova said.

The move, which followed a sharp deterioration in ties over Russia's invasion of Ukraine, was the largest ever expulsion of Russian diplomats by Sofia and more than halved the size of Moscow's diplomatic footprint in Bulgaria.