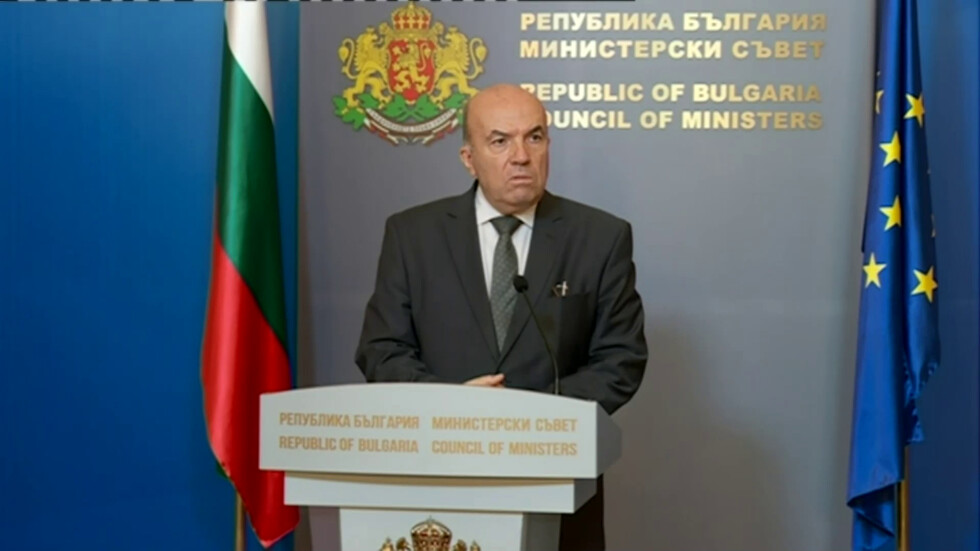 Joining the Organisation for Economic Co-operation and Development (OECD) is Bulgaria's most serious integration effort after its EU and NATO accession, caretaker Foreign Minister Nikolay Milkov told Thursday's briefing devoted to OECD accession. This integration is very important because it has a bearing on almost every area of public life.

Milkov noted that OECD accession has always been a priority of the Foreign Ministry, as it is now of the caretaker government.

Few areas are unconnected to the OECD, Milkov said, citing defence and home affairs. Still, they also need the best corporate management practices, meaning that joining the OECD will have an impact on each sphere of public life.

The [previous Council of Ministers'] decree is of a coordinating nature, said Milkov, adding that it takes further the Interdepartmental Coordination Mechanism created in 2017. The decree assigns working groups for the OECD's individual instruments and conventions, with one lead institution and several partner institutions for each of them.

The Kiril Petkov government adopted a decree on July 13 on the organization and coordination of accession talks between Bulgaria and the OECD. On January 25, the OECD Council decided to begin accession talks with the six candidate countries, including Bulgaria.

The Interdepartmental Coordination Mechanism will hold its first meeting on August 25 to allocate the initial tasks, Milkov said. The aim is to draw up a memorandum in response to the roadmap approved on June 10, which plans Bulgaria's progress towards accession.

Bulgaria's chief diplomat said the aim is to finalize the memorandum by the end of October and to present it to the OECD in November.