The jury judged the Telenovela category 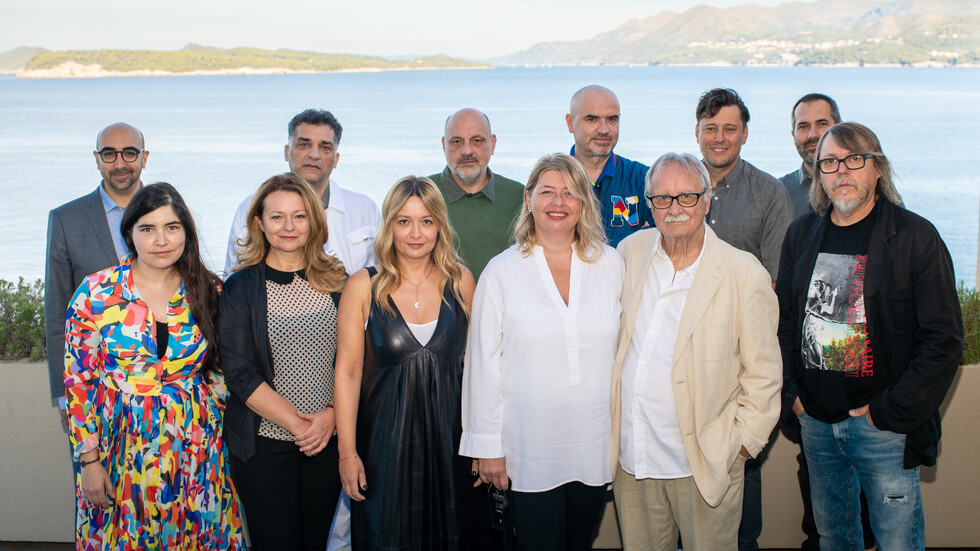 The Semi-Final Round of Judging in the Telenovela category for the 50th International Emmy® Award was held in Dubrovnik. United Media and Nova TV, the hosts of this important process, which will determine the nominees for this prestigious award, have gathered together leading global and regional professionals who contributed with their expertise to the selection of the best content in the Telenovela category. Among the jury members were well-known directors, screenwriters, editors, television professionals and other experts from the world of production, television, film and art.

Danica Pajović, writer, film and TV dramaturgy professor at Faculty of Dramatic Arts in Belgrade, known for the titles "Black Sun", "Žigosani u reketu", "Pare ili život" and Ivan Živković, director and screenwriter who wrote numerous episodes of series such as "Legacy", "Faith and conspiracy", "Roots", "Time of Evil", "Civil Servant" and "Black Sun" also gave their opinions on the project.

The jury included well-known and respected Croatian directors such as Branko Ivanda, Darko Drinovac and Nevio Marasović. Zrinka Jankov, Chief Editor and Deputy Program Director of Nova TV Group, who actively participated in the growth of the first commercial television and strongest multimedia group in Croatia, and Nataša Buljan, TV Executive at Nova TV Croatia, author and screenwriter of the numerous popular series like "Stella", "Pure Love", "Dar Mar", "Best Man", were also well acquainted with the criteria of quality dramatic content. Among the names in the Jury of the 50th International Emmy® Awards in the Telenovela category were also prominent cinematographer and photographer Stanko Herceg, as well as film and television

producer, president of the The Croatian Society of Independent Producers Danijel Pek, whose film "Murina" won the prestigious Camera d'Or at the Cannes Film Festival.

United Media and Nova TV would like to thank all the guests and jury members of the Semi-Final Round of Judging in the Telenovela category. The selection process for the 50th International Emmy® Awards is a lengthy procedure with judging panels meeting in various locations around the world. Final nominees for a total of 17 categories will be announced in September, while the winners will be revealed on November 21st at the 50th ceremony of the International Emmy® Awards in New York.