Swedish PM: We Support the Membership of Bulgaria and Romania in Schengen 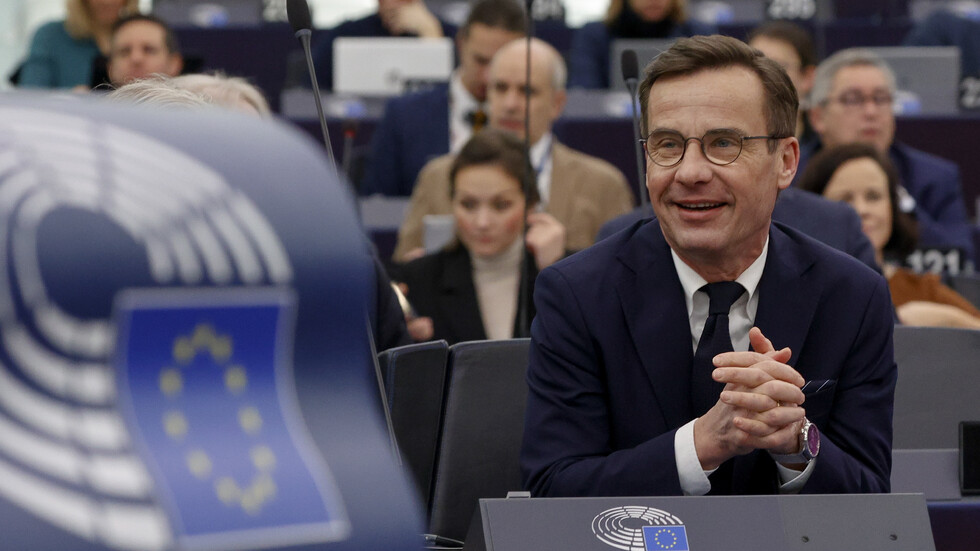 "We support the membership of Bulgaria and Romania in Schengen, because the Balkan countries play a very important role for us," Swedish Prime Minister Ulf Kristersson, whose country currently holds the EU presidency, told the plenary hall of the European Parliament. However, he did not directly answer questions from MEPs from both sides about whether this issue would be a priority for the Swedish presidency.