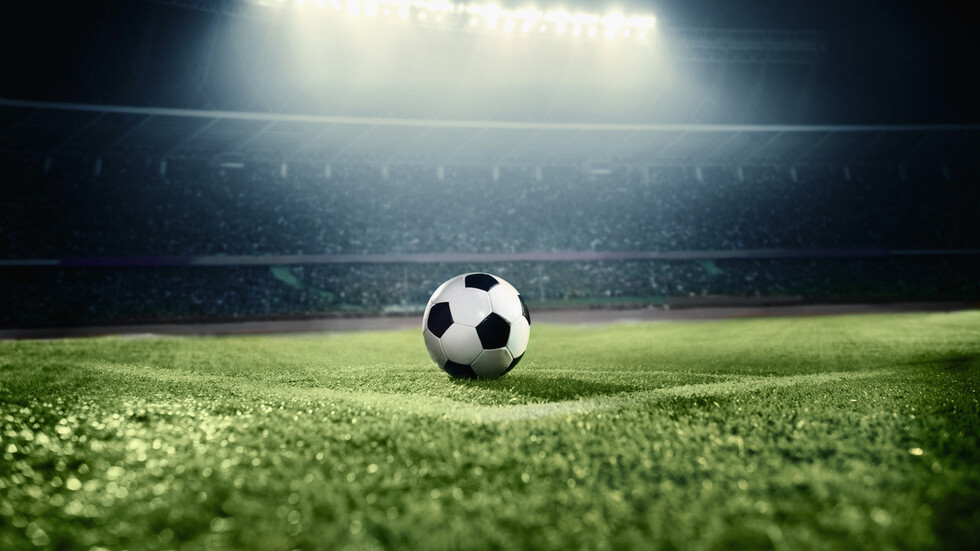 Fans will not be allowed in the stadiums

Bulgaria’s First and Second Professional Football Leagues resume on June 5. The order was issued by the Minister of Youth and Sports Krasen Kralev.

Fans will not be allowed in the stadiums.

Until May 21 Bulgarian Football Union must propose to the Health Minister specific anti-epidemic measures that will be followed during the matches.