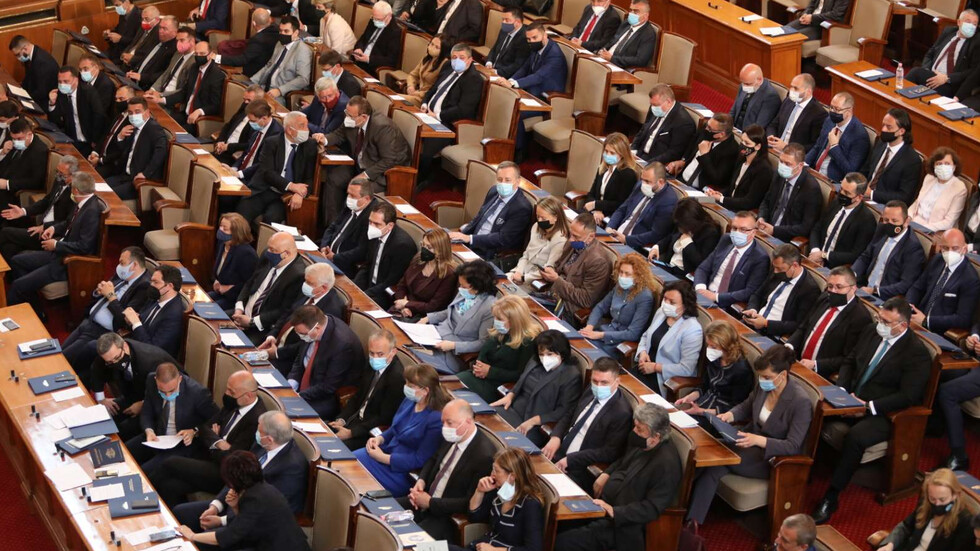 Bulgaria's 45h National Assembly started its work on Thursday morning in Parliament's old building in Sofia. The first session was opened by the most senior MP Mika Zaykova.

The MPs took an oath to uphold the laws of the country and its constitution. Five MPs were placed under mandatory quarantine and were sworn in online. Slavi Trifonov, the leader of "There is Such a People" party was one of those in isolation. Some days ago he was diagnosed with COVID-19.