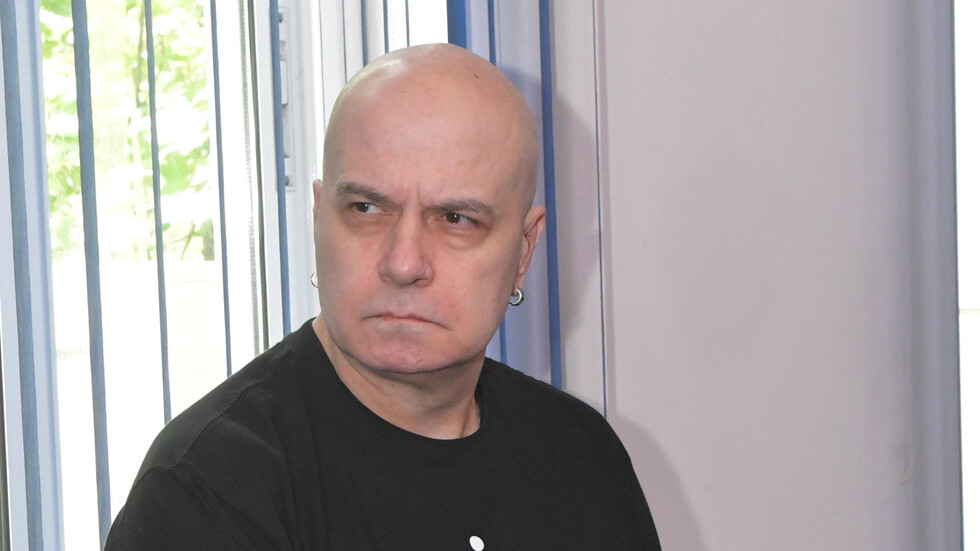 Slavi Trifonov, the leader of the second political force after the elections for members of the 45th National Assembly "There is Such a People", has announced through his Facebook account that he will not run for a seat in parliament in the upcoming parliamentary elections on July 11.

Trifonov has motivated his decision saying that his place was not there, but he is to be responsible for the people who are in the National Assembly and what they do. He explained that the party was created as a platform for professionals who have the desire and courage to do what they need to do.

However, Trifonov has made a hint at his plans, saying: "I can hold this responsibility in another institution, but I will speak about that when the time is right.”