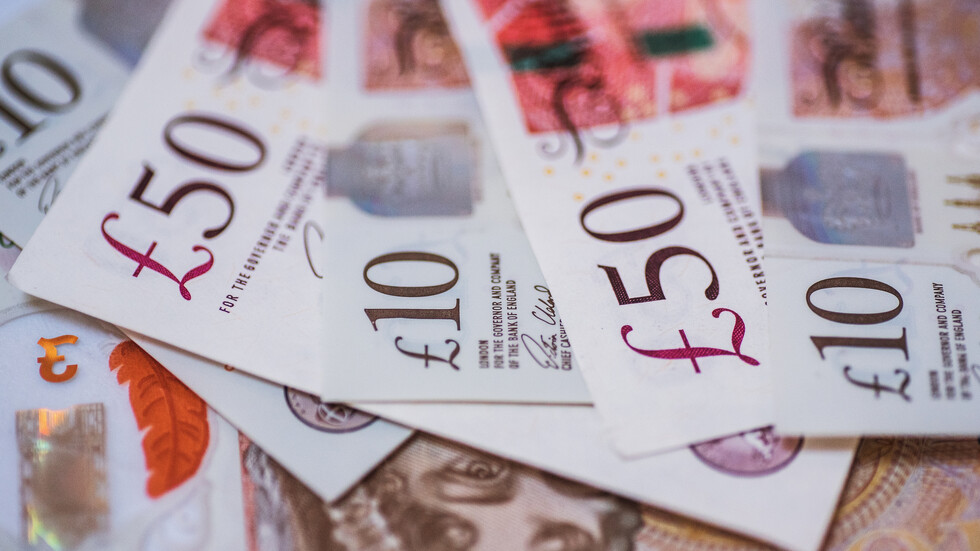 Fast-track proceedings were initiated in the case

Customs officials at the Kapitan Andreevo Checkpoint on Bulgaria's border with Turkey found undeclared currency worth BGN 1,118,221 during an inspection of a cargo van leaving the country, the regional customs press centre in Svilengrad reported on Monday.

Around 4:40 a.m. on Sunday, a cargo van with Turkish registration arrived at the checkpoint from Great Britain via Bulgaria to Turkey. The driver, a 30-year-old Turkish citizen, was selected for a thorough customs inspection. It was found that packages containing British and Scottish pounds of different denominations were hidden in specially built hiding places and in factory cavities in the vehicle. The total amount of undeclared currency found is 484,160 British pounds and 11,240 Scottish pounds, worth BGN 1,118,221.

Fast-track proceedings were initiated in the case. The driver was brought in as a defendant and detained for a period of 72 hours.

Since the beginning of 2022, the customs officials of Kapitan Andreevo have discovered undeclared currency worth over BGN 12,100,000, the customs press centre said.