Bulgaria's cabinet to announce tender for supply of liquefied gas 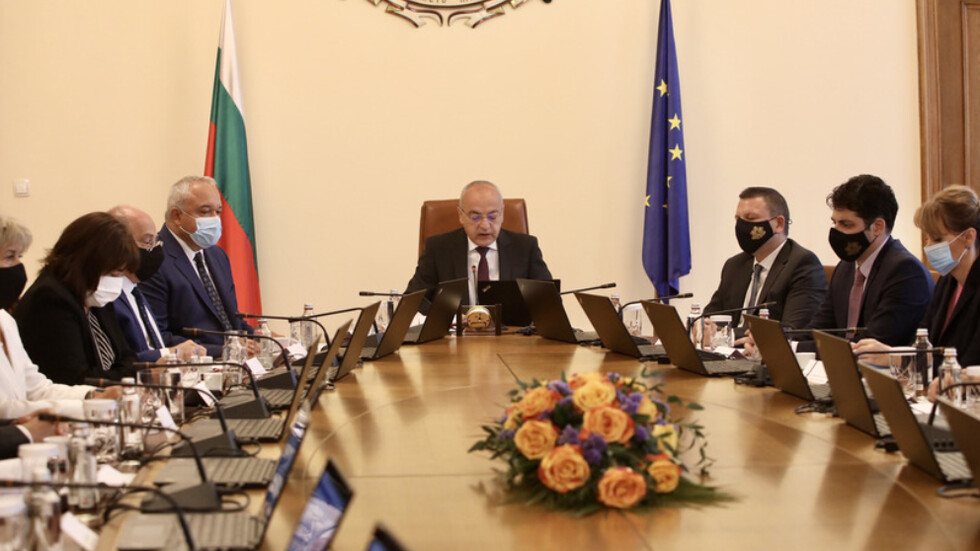 Bulgaria’s caretaker cabinet is to announce a tender for the supply of liquefied gas to ensure deliveries until the end of the heating season. That was announced by the caretaker Prime Minister Galab Donev in the beginning of the first sitting of Bulgaria's new caretaker cabinet on Thursday.

Tomorrow the Ministry of Energy and the Ministry of Finance will prepare a plan for stabilizing the state gas company Bulgargaz which would enable it to pay for the agreed quantities, Premier Donev added.