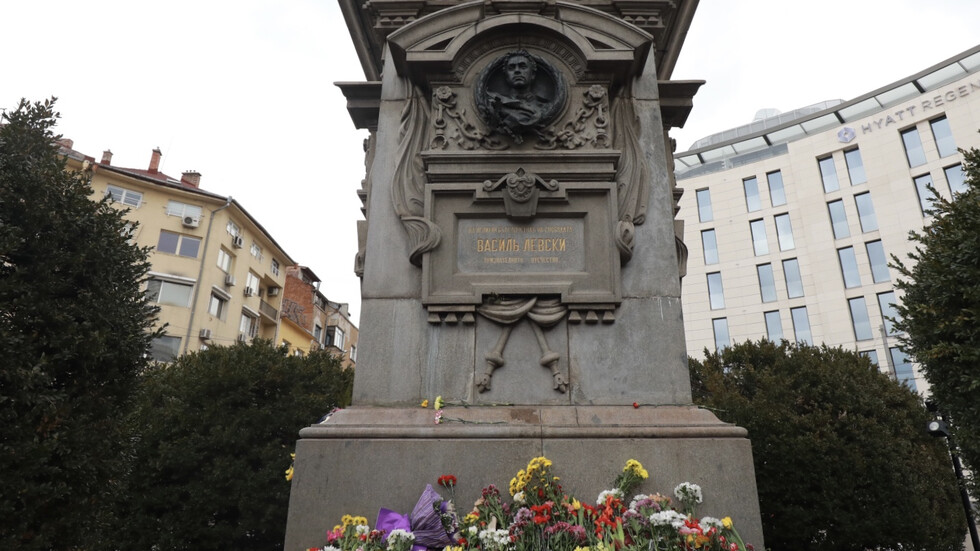 The coutry marks 48 years since the day he was hung

On 19th February, Bulgaria honours the memory of the national hero, Vasil Levski (Vasil Ivanov Kounchev). Today the coutry marks 148 years since the day he was hung.

He was called the Apostle of Freedom by the Bulgarian people for his self-sacrifice in developing a strategy to liberate Bulgaria from Ottoman rule.

Vassil Levski organised the revolutionary movement across Bulgaria for several years. He established numerous revolutionary committees and started preparing the people for a general uprising. Betrayed by a traitor, he was captured by the Ottoman authorities and was executed by hanging on 18th of February 1873 in the outskirts of Sofia.