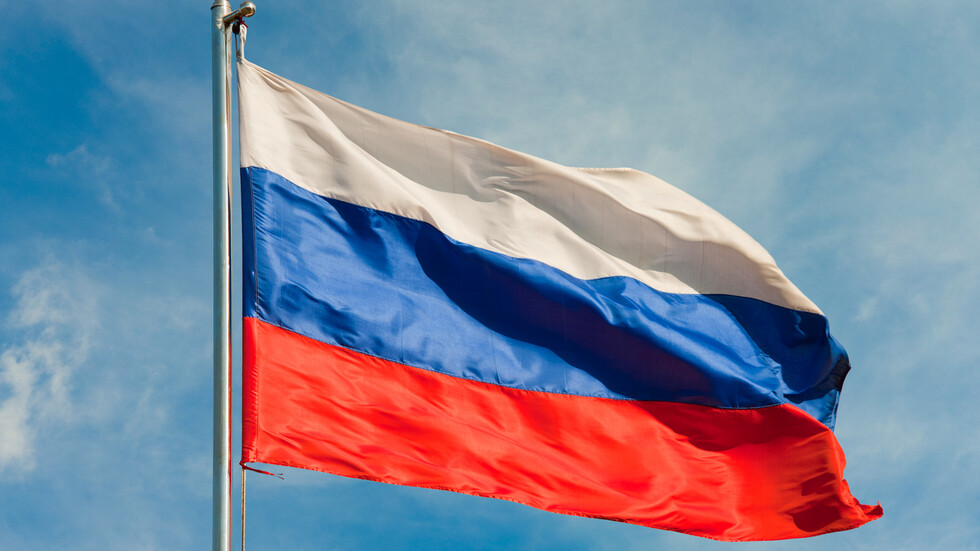 That was announced by the outgoing Prime Minister on Tuesday evening

According to him, most of these people worked directly for foreign services and their diplomatic role was just a cover.

"When foreign governments attempt to interfere in Bulgaria's internal affairs, we will clearly counteract," Petkov underlined.

The diplomats must leave Bulgaria by Sunday, July 3.