Bulgaria lifts quarantine for its citizens arriving from Great Britain 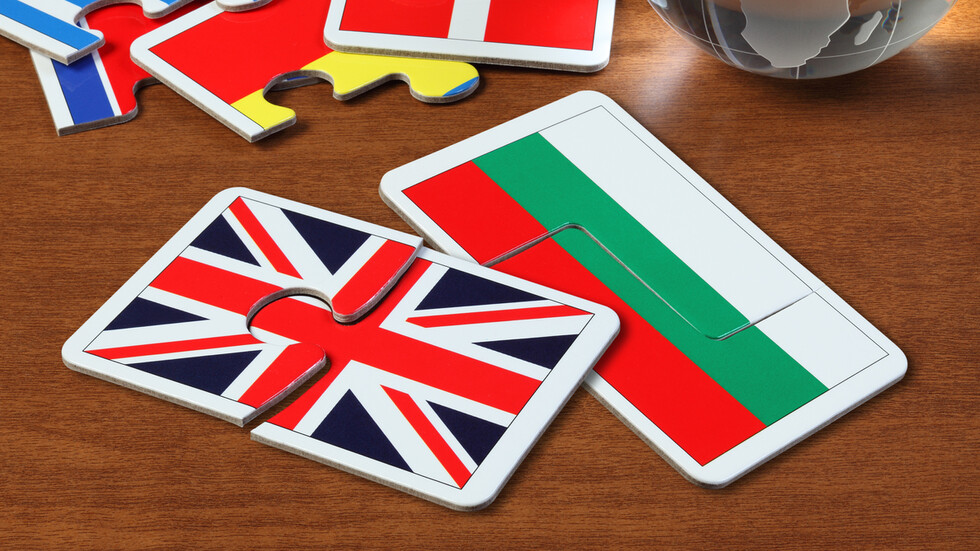 That was announced by the Foreign Affairs Minister Ekaterina Zaharieva

All Bulgarians who arrive from Great Britain will no longer be quarantined. That is said in an order of the Health Minister Kiril Ananiev. It will come into force from July 16.

The announcement was made by the Minister of Foreign Affairs Ekaterina Zaharieva in her personal Facebook profile.

"We continue to work with the British government to lift quarantine in the United Kingdom for those arriving from Bulgaria," she wrote.