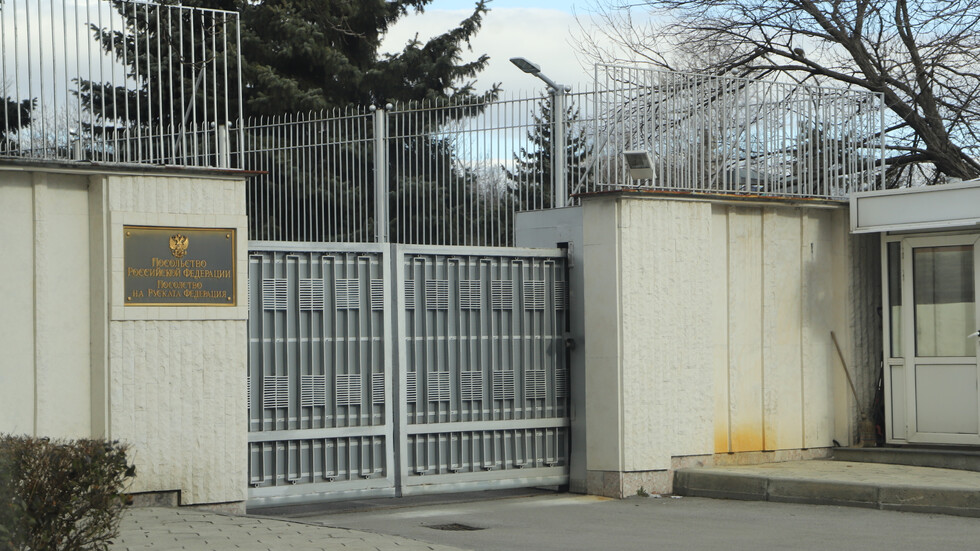 Russia's consular offices in the Bulgarian cities of Sofia, Varna and Ruse are to be closed. That was announced by the Russian Embassy, TASS reported.

The statement came hours after the outgoing Prime Minister Kiril Petkov said that 70 Russian diplomats would be expelled. According to him, most of these people worked directly for foreign services and their diplomatic role was just a cover.