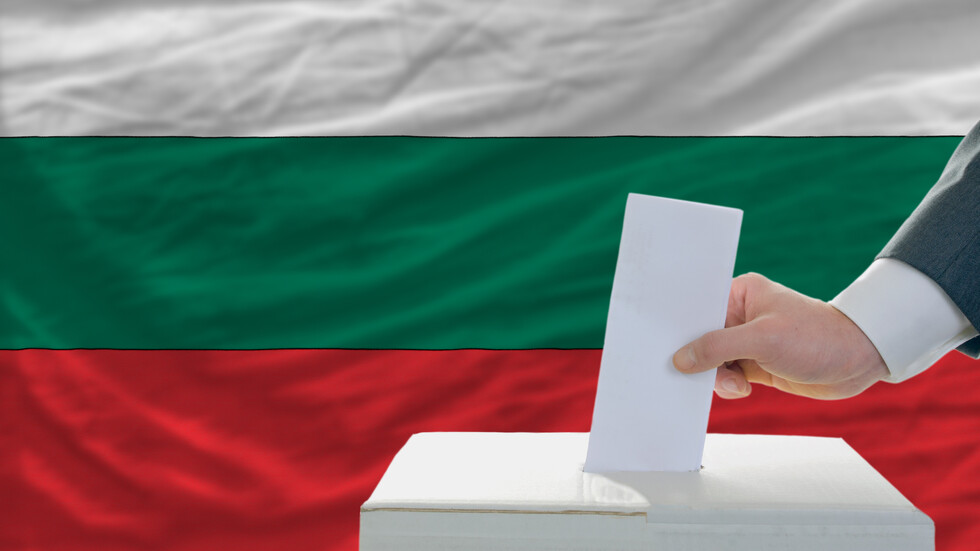 For the first time ever, four legislative elections are taking place within a year and a half

Bulgarians at home and abroad are going to the polls on Sunday to elect their new lawmakers. These will be the country's fourteenth parliamentary elections since the start of democratic changes in 1989 and the eighth to be held before the legislature has served its full four-year term in office.

For the first time ever, four legislative elections are taking place within a year and a half, after the parliaments elected on April 4 and July 11, 2021 failed to render up a government and had to be dissolved, and the life of the 47th National Assembly chosen on November 14, 2021 was cut short after the cabinet lost a vote of confidence and had to resign.

The 240 seats in the next, 48th Ordinary National Assembly, are contested by 6,624 candidates (27.6 per seat), including 1,297 who stand simultaneously in two constituencies (the maximum number admissible).

In Bulgaria, balloting will take place in 11,845 voting sections.

For the third time in parliamentary elections, machine voting will be the only method that can be employed in all domestic and overseas sections with at least 300 voters.

Seventeen Bulgarian non-governmental organizations will monitor Sunday's elections. Four international and foreign organizations have registered observation missions with 213 observers in aggregate: the Office for Democratic Institutions and Human Rights (ODIHR) of the Organization for Security and Co-operation in Europe (OSCE) (163 observers), the Parliamentary Assembly of the Black Sea Economic Cooperation (PABSEC) (5 observers), the Parliamentary Assembly of the Council of Europe (PACE) (44 observers), and the National Assembly (Milli Mejlis) of Azerbaijan (1 observer)