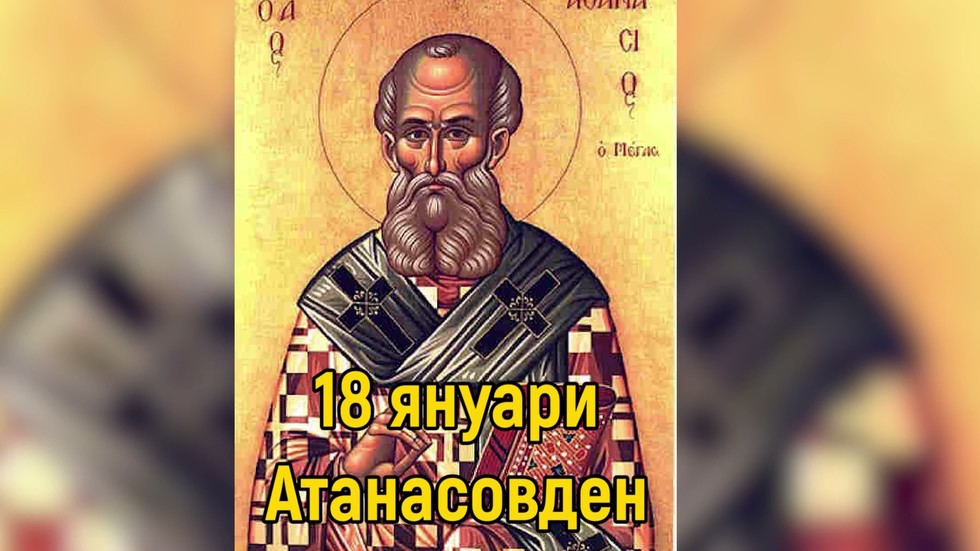 He was the chief defender of Christian orthodoxy in the 4th-century battle against Arianism. His important works include The Life of St. Antony, On the Incarnation, and Four Orations Against the Arians.

In the folk calendar, the holiday is marked as a harbinger of the coming spring.