Petkov: We celebrate the Day of the united Europe 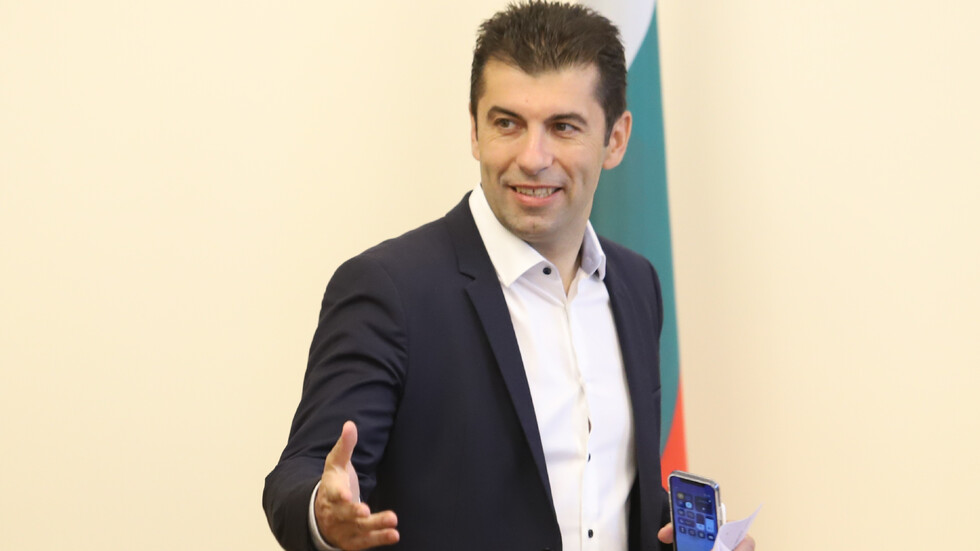 "On May 9, we celebrate the holiday of the united Europe. This Europe, founded in the middle of the last century by true visionaries who survived the horrors of the two world wars, division and great human suffering. But they had the courage to turn their backs on pain and revenge, to look boldly into the future and to mark the beginning of the unification of the European continent.” That wrote Bulgaria's Prime Minister Kiril Petkov in an address published on the official Facebook page of the Council of Ministers.

"By affirming unity and tolerance as its core values, Europe has become a model of freedom, solidarity and economic prosperity. Today, unfortunately, a terrible war is being waged in Europe again. People are dying, millions of destinies have been destroyed, dozens of towns and villages have been turned into ruins. These tragic events clearly show us that human life, unity, peace and unity are the greatest values ​​and we must do our best to preserve and uphold them,” Petkov said.

“I believe that Europe will demonstrate its strength and unity, because only together can we tackle the challenges and emerge from them even more cohesively," the Prime Minister said.