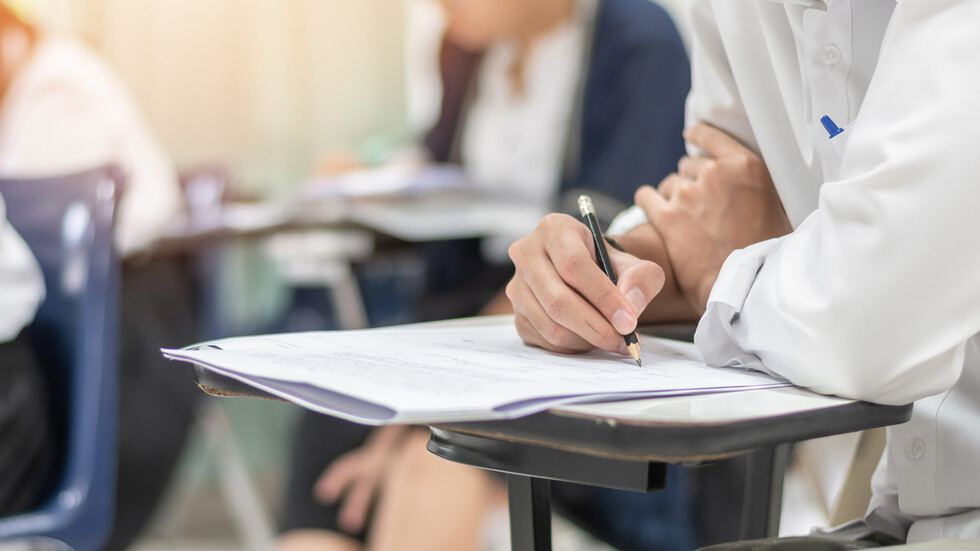 The state matriculation exams in Bulgaria after grade 12 will take place on June 1 and 3. The exams for professional qualifications in theory will be on June 5. That was announced by Miniser of Education and Science Krassimir Valchev on Tuesday.

The national external assessment examination after grade 7 in Bulgarian language and literature will be held on June 15 and the exam in mathematics for the graduates – on June 17.

The Minister told that the number of the topics which will be included is reduced.

The school year will not be extended and the classes will be held online until its end. Pupils in the 7th and 12th grades will take examinations at school. The process will be organized according to the coronavirus restrictions. There will only one invigilator in a single classroom and more in the hallways of the schools.

Twelfth-graders will have their high-school diplomas by June 26. That will allow them apply to universities in Bulgaria or abroad.

Minister Valchev also said that kindergardens will not be reopened for the moment but that will be further discussed.