ECB reports on progress towards euro adoption for EU countries 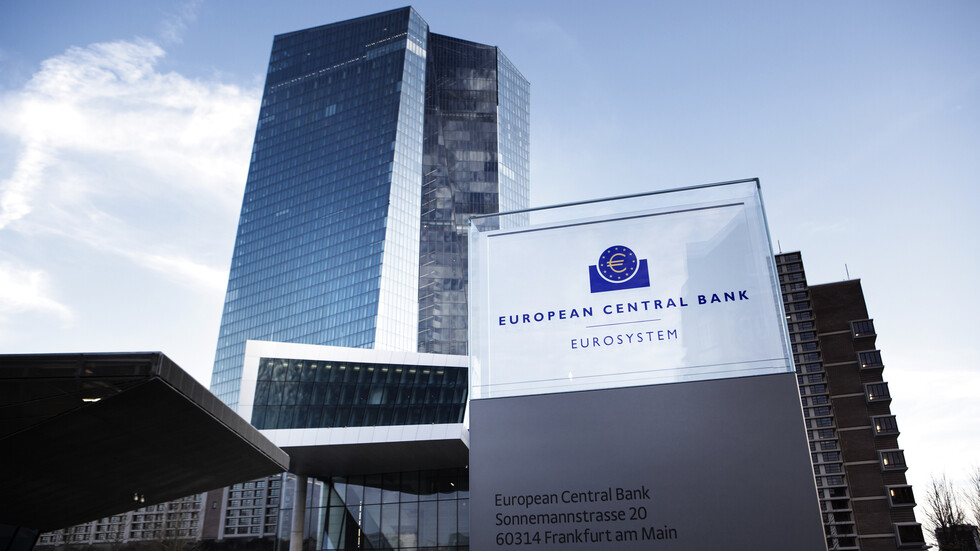 Mixed progress has been made by non-euro area EU countries on economic convergence with the euro area since 2018, with important steps taken to address fiscal imbalances, the June 2020 Convergence Report of the European Central Bank (ECB) concludes. The report, issued every two years, assesses the progress towards euro adoption of currently seven EU countries that have not adopted the euro.

Bulgaria and Croatia have made a number of commitments in policy areas which are highly relevant for smooth participation in ERM II. Given the cut-off dates for the economic analysis contained in this report, a full assessment of the impact of the coronavirus (COVID-19) pandemic on the convergence path will be only be possible in the next report, due in 2022.

As regards the price stability criterion, compliance of the countries under review has worsened compared with the situation described in the previous Convergence Report. Bulgaria, Poland, Romania, the Czech Republic and Hungary recorded inflation rates well above the reference value of 1.8%, while inflation rates were below the reference value in Sweden and well below in Croatia. Inflation is expected to decline in the coming years in most of the countries under review. In 2020 deflationary pressures are expected to be fuelled by the sharp fall in oil prices.

In 2019 all but one of the countries under review reported a general government fiscal balance within the 3% reference value. An excessive deficit procedure was opened for Romania in April 2020. While the debt ratios in Croatia and Hungary exceed the threshold of 60% of GDP, they followed a diminishing trajectory until the end of 2019. Both deficit and debt ratios are expected to rise in all seven countries as a result of both the marked slowdown in economic activity and the fiscal measures taken in response to the pandemic.

While none of the countries under review currently participates in ERM II, Bulgaria and Croatia officially applied for inclusion in the mechanism in 2018 and 2019 respectively. The two countries have taken significant steps in terms of policy commitments towards joining the mechanism in the near future. In the reference period for the examination of convergence, the Bulgarian lev remained fixed at 1.95583 levs to the euro within the framework of a currency board. The Croatian kuna traded under a managed float and its exchange rate vis-à-vis the euro displayed low volatility. Most other currencies reviewed traded under flexible exchange rate regimes and most experienced high exchange rate volatility, especially during the financial market tensions in March 2020.

The strength of the institutional environment remains another important factor for the sustainability of convergence over time. Except in Sweden, the quality of institutions and governance is relatively weak in the countries under review – especially in Bulgaria, Romania, Croatia and Hungary.

In none of the countries examined is the legal framework yet fully compatible with all the requirements for adoption of the euro.