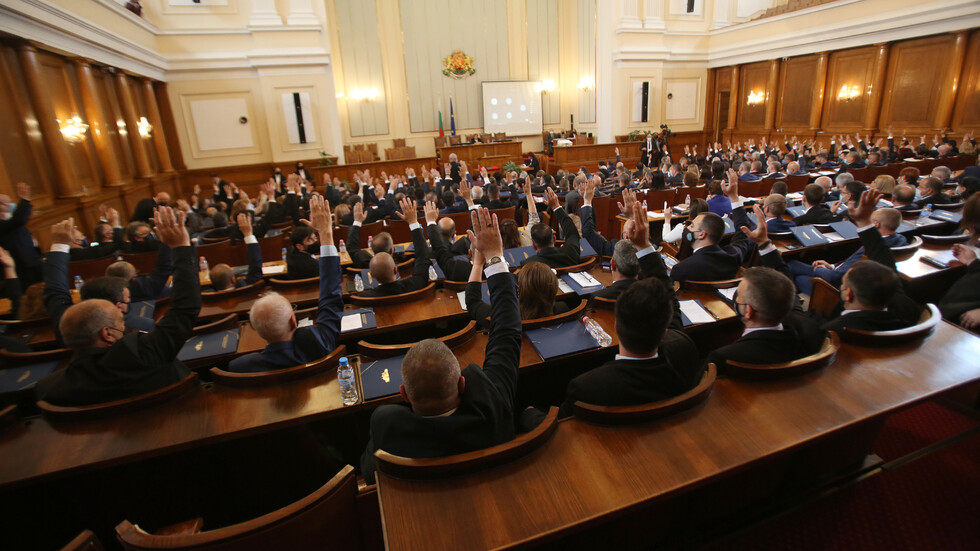 Bulgaria's National Assembly accepted the resignation of the third government led by Prime Minister Boyko Borissov. 156 MPs votes in favour. There were no votes against the resignation and no abstentions. MPs from the former ruling GERB party did not vote, although they were in the plenary hall.

The government's resignation was filed by Borissov on Thursday. The cabinet will continue its work until a new government is formed.