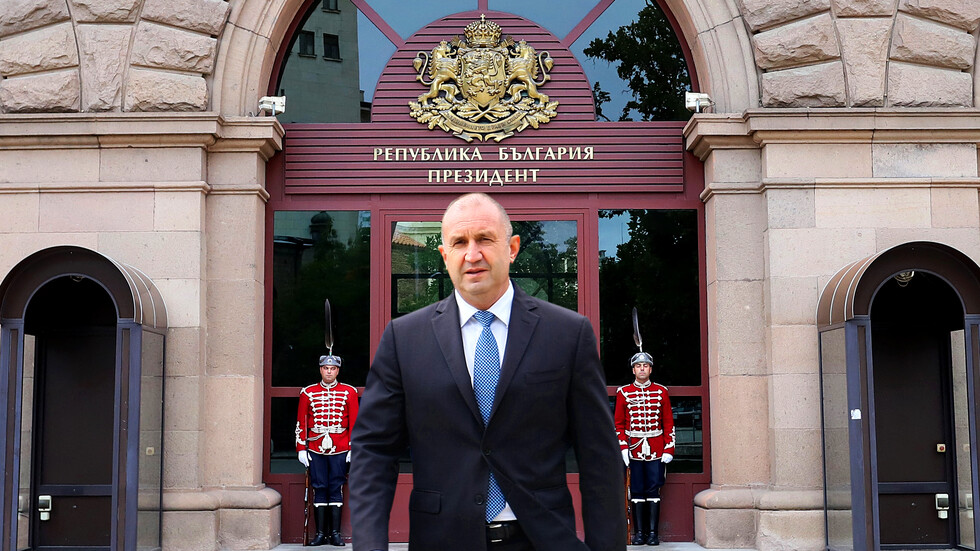 Vote counts give his rival, Anastas Gerdjikov, about 31.80 per cent of the vote

Based on 100 per cent of tally sheets from the Sunday presidential runoffs, processed by the constituency election commissions, the Central Election Commission (CEC) said the Rumen Radev - Iliana Iotova presidential ticket won 66.72 per cent (1,539,650 votes); the Anastas Gerdjikov - Nevyana Miteva ticket won 31.80 per cent (733,791 votes); and 1.48 per cent of voters (34,196) in this sample opted for "None of the Above".

In his first statement to the media, Radev said: "The status quo failed to stage a comeback despite fake news and attempts to dissuade people from voting."

"Bulgaria passed the exam in democracy. The people did not give in to attempts at sowing ethnic division. Common sense and patriotism prevailed over apathy and lies," said Radev.

He also said that an unprecedented month in politics, with presidential and parliamentary elections held on November 14, had ended. The elections clearly demonstrated the people's desire for change, for putting an end to corruption, theft and lawlessness, for ousting the mafia from power.

Radev said the new Parliament had no right to make mistakes andto procrastinate.