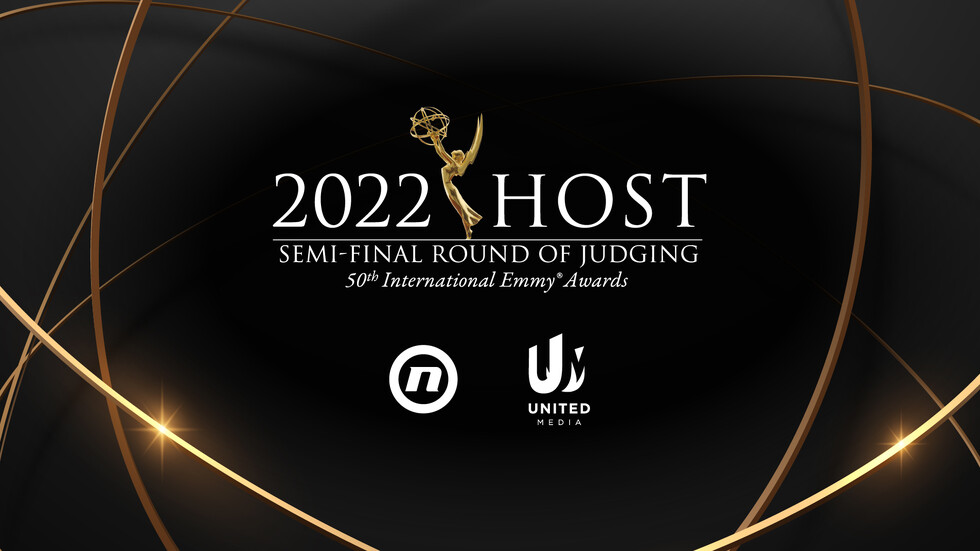 Who will walk the red carpet in Dubrovnik?

The expert jury, numerous professionals from the world of television, production, as well as numerous eminent famous guests from the creative industry, will soon arrive in Dubrovnik, where the judging of one category for the semi-final round of judging for the 50th International Emmy® Awards will be held. On September 14, a jury composed of leading professionals from the world of production and television will evaluate projects within the Telenovela category, which is one of the 17 categories awarded for this prestigious award. According to the rules of the International Academy of Television Arts and Sciences, we will have the opportunity to find out who are the members of the expert jury only after the jury process, which will ultimately determine the nominees for the International Emmy® Awards.

Nathaniel Brendel, Sr. Dr. of the International Academy of Television Arts and Sciences stated: „We thank our Member Victoriya Boklag and United Media for hosting this Semi-Final Round of Judging in Croatia, which is an integral part of the International Emmy® Awards competition.”

Numerous United Media and Nova TV's guests will gather on this occasion in the beautiful and unique Dubrovnik, which itself is often the backdrop of numerous domestic and international productions, and magnify this prestigious event with their arrival, which will culminate with a special gala dinner. Soon we will find out who will be walking the red carpet for the Semi-Final Round of Judging for the International Emmys, but this event will surely bring together many famous TV personalities, stars and other relevant guests from the region and the world in Dubrovnik. All this will be accompanied on numerous United Media platforms, which has more than 50 television channels in its portfolio.