Reuters: EU to back Bulgaria in first step to join ERM-2 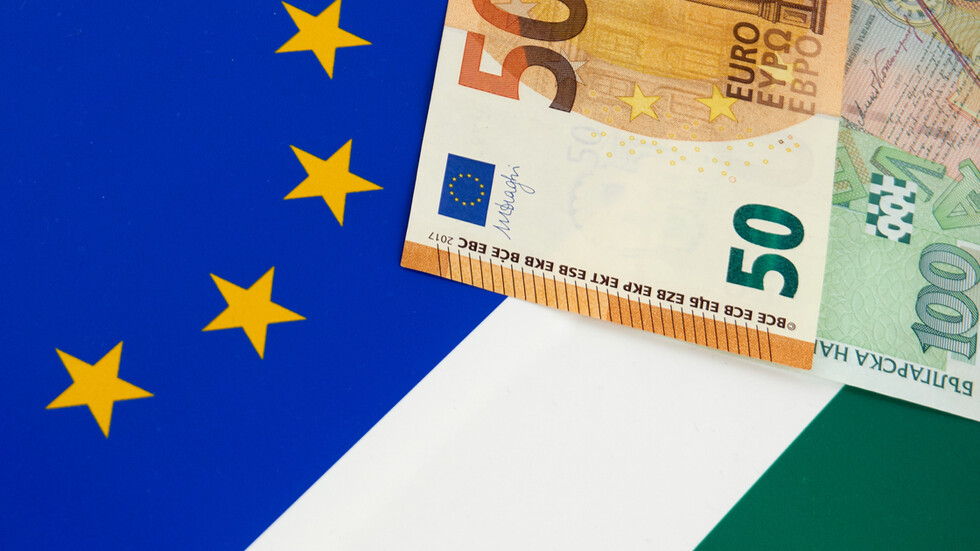 Euro zone officials are ready to let Croatia and Bulgaria into the ERM-2 mechanism, a preliminary stage for adopting the euro as their currency in the next three years, four sources told Reuters.

The move would pave the way for the first enlargement of the euro zone since 2015, when Lithuania joined the currency bloc, which now has 19 members.

European officials said a decision was imminent after a final backing from euro zone and EU finance ministers, who hold video conferences later on Thursday and Friday.

Two sources said the decision was likely to be announced outside market hours, probably during the weekend, to prevent market speculation.

Officials said some minor issues remained to be settled in the coming hours. They could delay the announcement beyond the weekend, but were unlikely to derail the decision on accession to the ERM-2 exchange rate mechanism.

Once countries join the ERM-2, they remain in the mechanism for about two years before starting the practical preparations to join the euro zone, a process that takes roughly another year, making 2023 the earliest year for euro membership.