Terrorism suspect consents to be surrendered to Britain 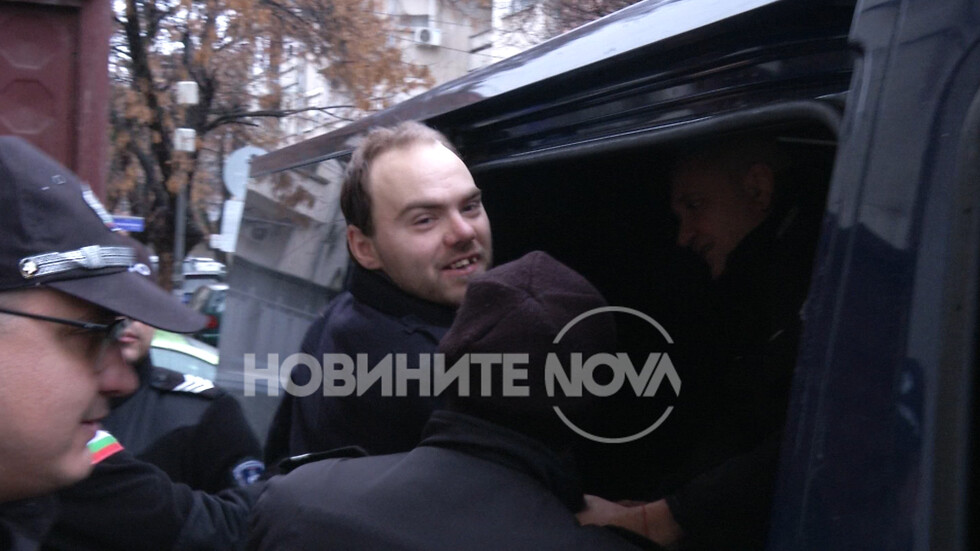 British national David Bodill on Thursday consented to be surrendered to the British authorities.

The 29-year-old man personally stated his voluntary consent to a three-judge panel of the Pleven District Court which heard his extradition case. Bodill was apprehended in the village of Lyubenovo (Pleven Region) on Tuesday .

The authorities in Manchester have issued an arrest warrant for the Briton, who is suspected of preparing terrorist acts after a recipe and materials for making an improvised explosive device, as well as unlicensed firearms and ammunition, were found in his home in Britain.

The charges under the UK Explosives Substances Act 1883 carry life imprisonment on conviction.

Bodill's lawyer Zhoro Ninov explained to journalists that his client's decision is exceedingly favourable for him. He acted reasonably because a refusal to be extradited would entail further court proceedings, Ninov said.

On Wednesday the Pleven court ordered the man's detention in custody. The measure is pending as Bodill has challenged it before the Veliko Tarnovo Appellate Court.