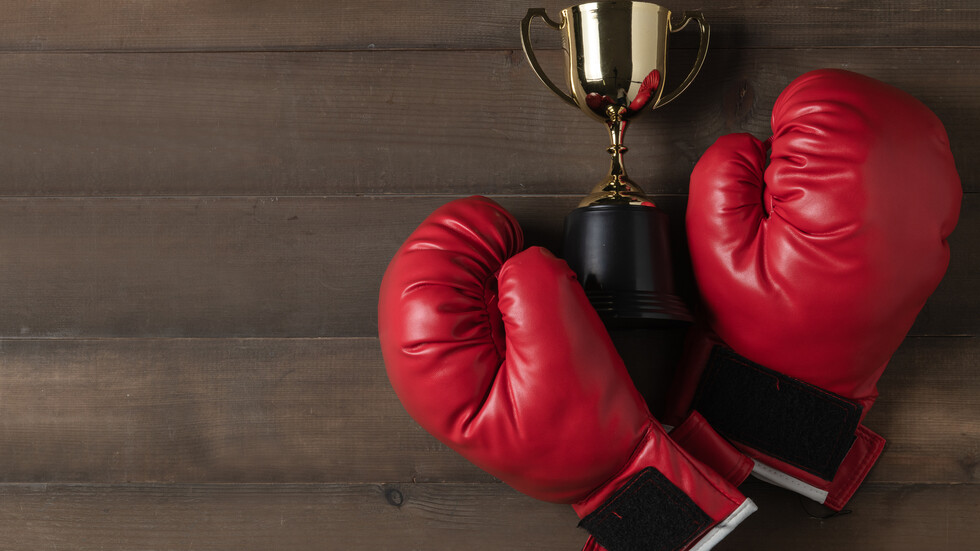 Krasimir Djurov and Rami Kiuan were undefeated in their categories

The Bulgarian national boxing team continues with its upward performance on the international stage. After the national team won four gold medals at the IBA World Boxing Tour event in Maribor, now two boxers have become champions at the tenth edition of the Leszek Drogosz Memorial International Boxing Tournament in Kielce, Poland.

Krasimir Djurov and Rami Kiuan were undefeated in their categories and won the gold medals.

In the first final in the under 60kg category, Djurov defeated David Oliver Joyce of Ireland by a 4-1 judges' vote. Shortly after, the other Bulgarian in the tournament, Kiuan, also won gold. In the 75 kg category, he was victorious versus the representative of the hosts, Bartosz Golebiewski.